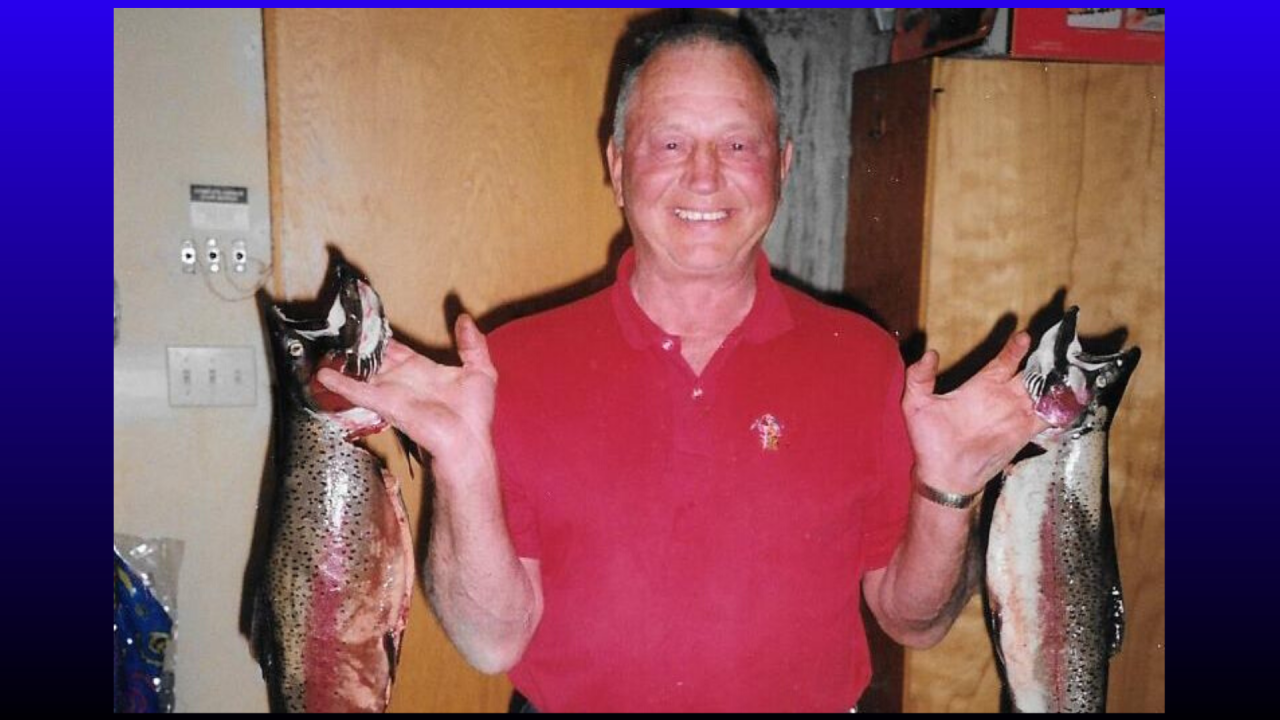 Cecil was born February 3, 1935, in Conception Junction, MO, to Julius and Odelia Durbin. He enlisted immediately in the Army following graduation from Jefferson High School, and was sent to fight in the Korean War. He has many stories about his time in the Army. He boxed, lifted his homemade weights (5 gallon buckets filled with cement), and showed off his many scars. Upon returning home, he followed his sister and brothers to Montana.

Cecil soon met and married Barbara Ann Nelson on September 3, 1957, in Lewistown, MT. He worked on the family ranch in Moore, MT, and together they had three children, Joseph, Mark, and Christine. He had many memorable stories about working on and living at the Stone Barn Ranch. He and Barbara moved to Great Falls in 1963 to raise their beautiful family.

Cecil worked for 15 years at the City of Great Falls Sanitation Department where he was often seen walking to work on his hands with his lunch box on his feet. From there he was an owner/operator and drove semi across the country with Barbara by his side. These are only a few of his many skills and occupations.

Cecil had a passion for the community, he played and coached softball, he coached women’s shooting, volunteered for the church, and volunteered with the Montana Fish and Wildlife where he was camp host for several years at Crystal Lake Campground in Moore, MT. Barbara eventually passed and several years later, 2000, he met a wonderful woman whom he would spend the next 20 years with, Terry Maurer. Cecil and Terry had many new adventures including traveling on a motor coach across the country and then traveling to Hawaii with his family.