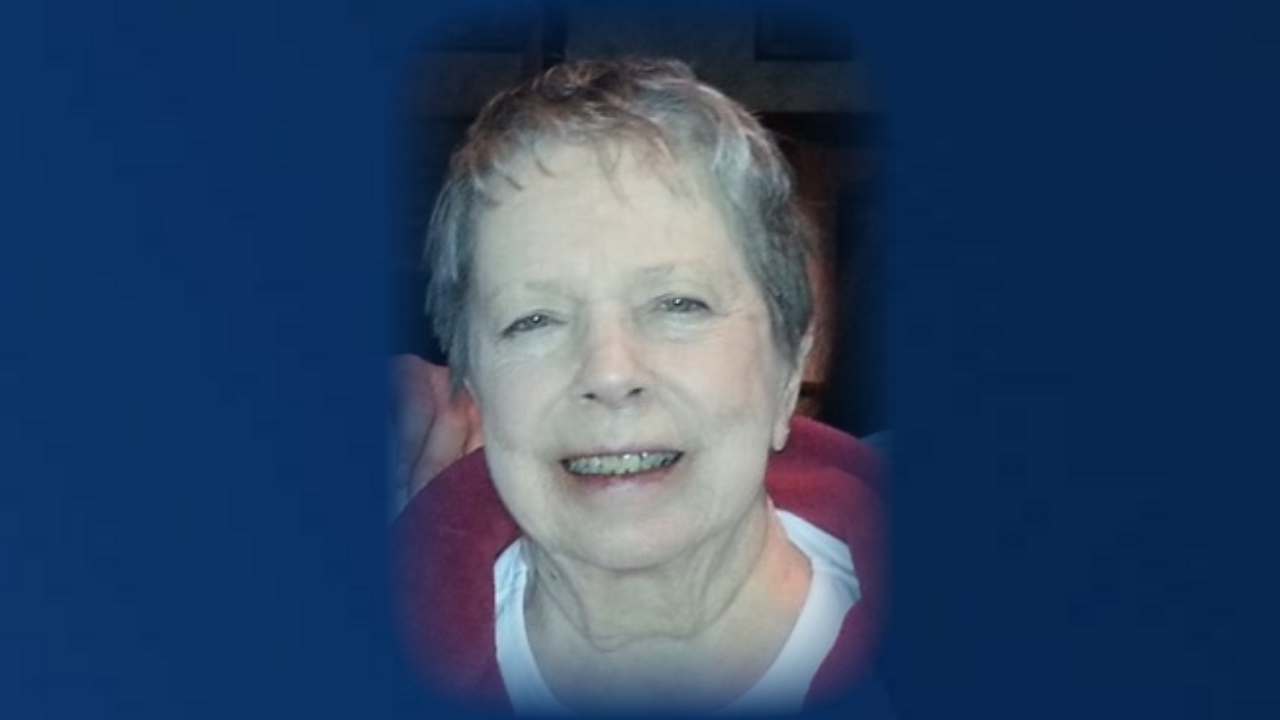 Our Mom, Constance “Connie” Christena Kenney Meeks of Great Falls, Montana died as a result of a sudden illness on November 3, 2020. She was 79 years old.

In 1959, she met the love of her life whom she would marry, and have six children, Thomas “Tom” Patrick Meeks Sr. of Browning, Montana. Tom was a handsome young sailor, on leave visiting his sister, Zelda Kenney in South Berwick, ME. They met, and that was that. Tom and Connie married in 1960, and Connie began the nomadic life of a military wife. Their family grew quickly.

As a young mother, Connie had to move away from her family and support system, and times weren’t always easy. She was on her own many days and nights as Tom completed his military service, then went on to support his family as a long-haul trucker, eventually staying closer to home as a funeral director. There were many trials and joys along the way. Connie kept it together, making a home in each place we lived. In Connie’s eyes, everything was always “wondaful.”

Connie was known for her fabulous cooking and feeding everyone within line of sight. Many a stray kid in the neighborhood sat at her table. She outdid herself at family gatherings. Dinner at her table holds many a special memory for her children.