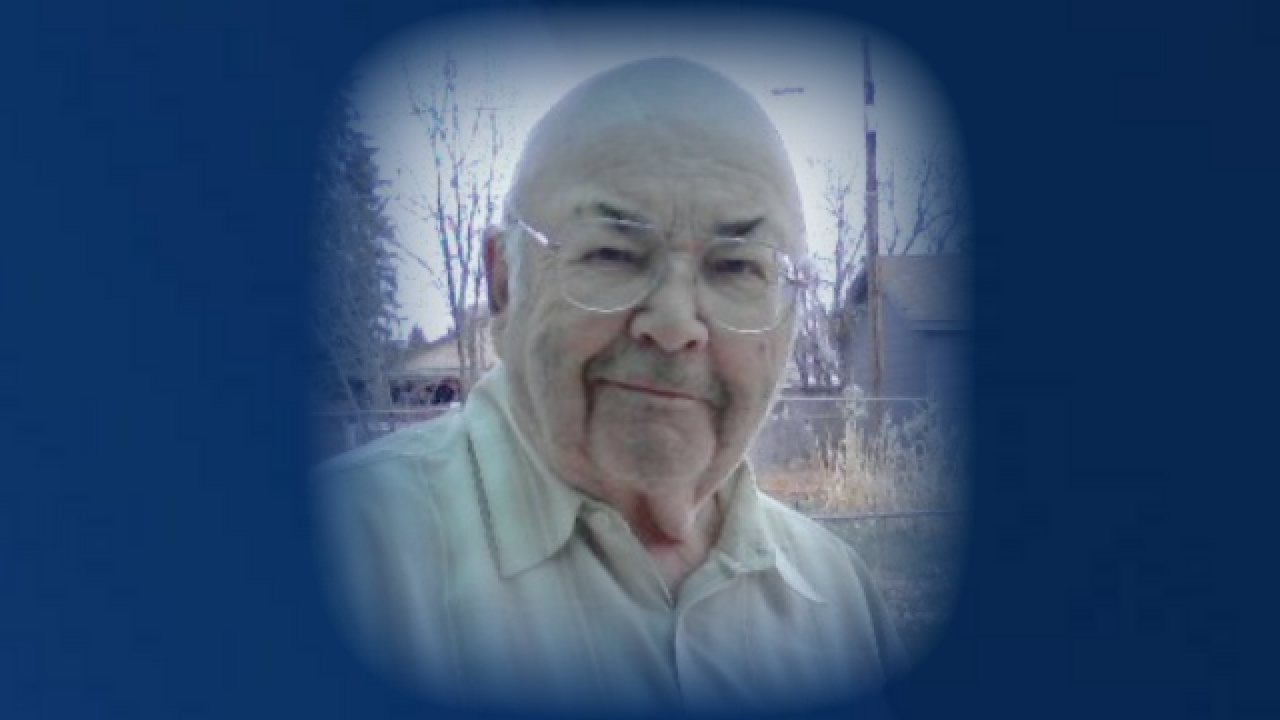 Darrell R. Kiamas was born August 26, 1932 in Alexander, North Dakota to Herman Howard and Ester Johnson. He passed away surrounded by family on December 12, 2020 at the age of 88. Darrell was the cornerstone of the nine member family and single-parented four of the children.

Darrell co-owned two four-star stock-car racing teams from 1964 to 1972. Upon leaving the racing scene, his mentorship and inspiration expanded beyond his family as he became actively involved in the Golden Gloves Boxing Association, encompassing five states of amateur boxing; to include the Great Falls Boxing Club, for 47 years.

During Desert Storm, Darrell opened his heart and home to his eldest daughter, two granddaughters, and six additional children in the event of an evacuation from Soesterberg Air Base, Netherlands. His home was always ready to accept family and friends in times of need. Darrell ensured everyone who came into his life felt welcome and loved. He was a man of few words, but boundless actions.