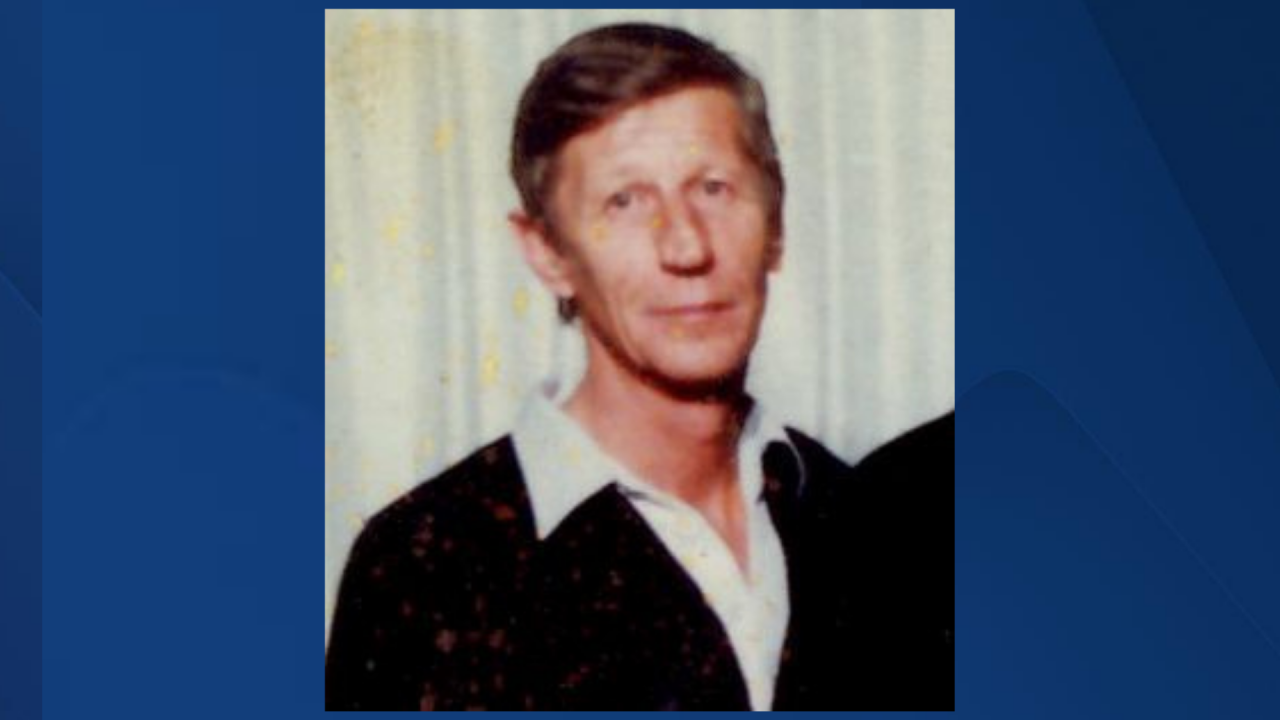 Denny was born on November 5, 1938 in Great Falls to Lyle Dean and Margaret (Preputin) Wilden but considered Trevor Wilden his father. Raised here, he would later raise his son, Jim here as well, before moving to Sun River and then to Fairfield.

He would later meet his third wife in the town and it would serve as a backdrop for raising a family that had grown to include Trevor, Haven, and Shane. That was until 1990 when the family packed up for Illinois, with Denny working at AEL Laboratories, until Fairfield called them back in 1994. He called Fairfield home for the remainder of his days.

A jack of all trades, he not only worked at AEL Laboratories, but also worked at Mills Motors as a mechanic, worked as a civilian contractor in Vietnam, operated the Silver Dollar Bar (many fun times and shenanigans included) and served his country in the Montana Air National Guard until retiring as Master Sergeant in 1987.