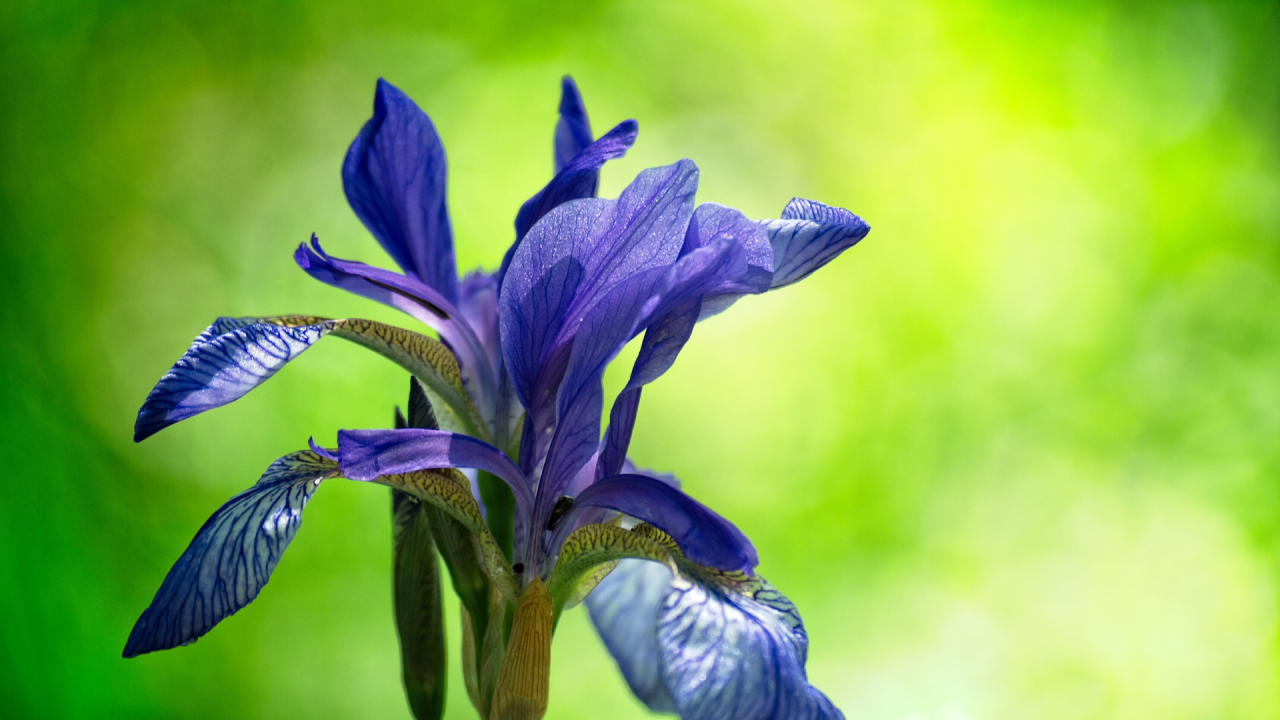 While stationed at James Conley AFB in Waco, Texas, he met Peggy Jane Andrews. They were married on December 22, 1961. Don and Peggy welcomed son, Gary Don in January 1963, in Alexandria, Louisiana. In December 1964, while stationed at RAF Chicksands, England, daughter, Dianna Lynn was born. From England the family moved to Great Falls where Don served at Malmstrom AFB until retiring in 1975.

Don enjoyed hobbies such as stock car club, traveling, watching NASCAR, and spending time on the computer. Then came the grandchildren! Don's greatest joy was time spent with his three grandchildren, Ryan, Jessica, and Karissa.