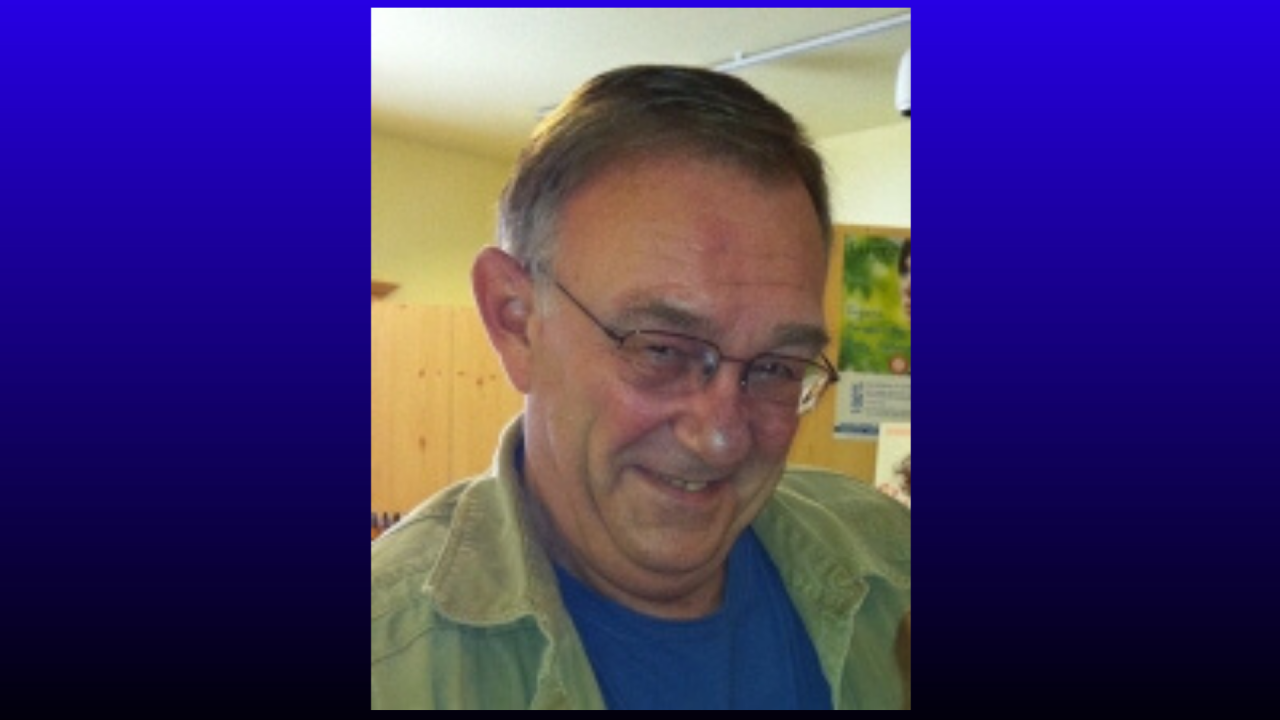 Don was born on June 7, 1947, to Elmer and Clarinda (Buerger) Loose in Milwaukee, Wisconsin. Don joined the Air Force in 1966 and was stationed in Great Falls where he met and married his first wife, Marilyn (Matz) Mason in 1968. Together they had a son, Donald Jr. After four years of full-time service, he continued in the Air National Guard for about 20 years.

In 1986, Don married his second wife, Susan (Ford) Babos and together they bought and ran Ford’s Drive-In for several years. Don then ran the Drive-In with the help of his son, who will continue the business.

Don was kind to everyone he met and made several friends at the Elks Club and Ham Radio Club. He enjoyed being in the mountains, visiting with his son about the latest electronic gadget, and collecting coins, a hobby he shared with his grandkids.