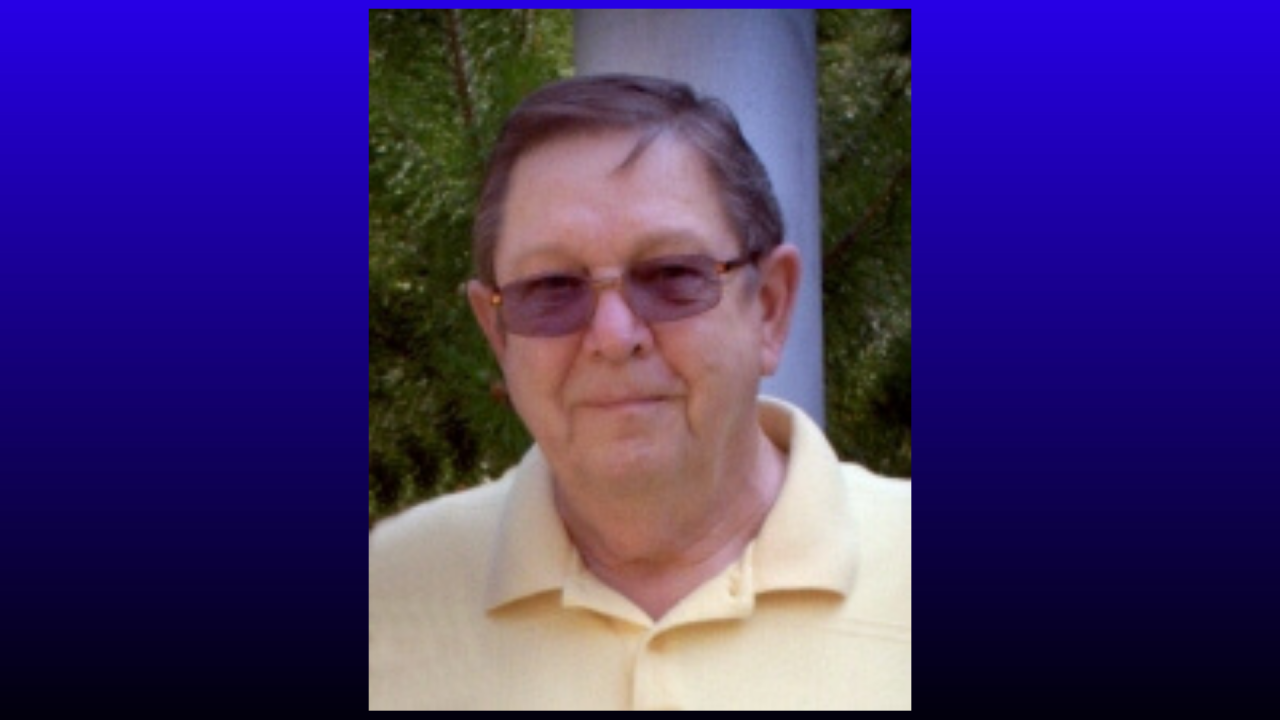 Douglas Jay Severson was born on May 3, 1943, to Orval and Hazel (Nelsen) Severson in Chinook, MT and passed away peacefully, on December 7, 2019, in Great Falls, MT.

Doug was raised in Chinook, where his dad owned the creamery. After graduating high school in 1961, Doug enlisted in the Air Force and was stationed at MAFB in Great Falls, MT where he served honorably as a medic until 1965.

After the service, Doug remained in Great Falls and worked at the AMC Smelter and Refinery for a short time, as well as at Sappington's Service Station before going to work for Sears as an appliance repairman in 1974. He would remain at Sears for the next thirty-two years until his retirement in 2006.

In 1970, Doug married Nance' Woolverton and they shared two daughters, Amy and Katie. Although, they divorced in 1977, Doug and Nance' remained amicable and did a wonderful job of raising their daughters together. The girls were his pride and joy, and he was a constant and loving presence in their lives, never once missing a school program or activity.