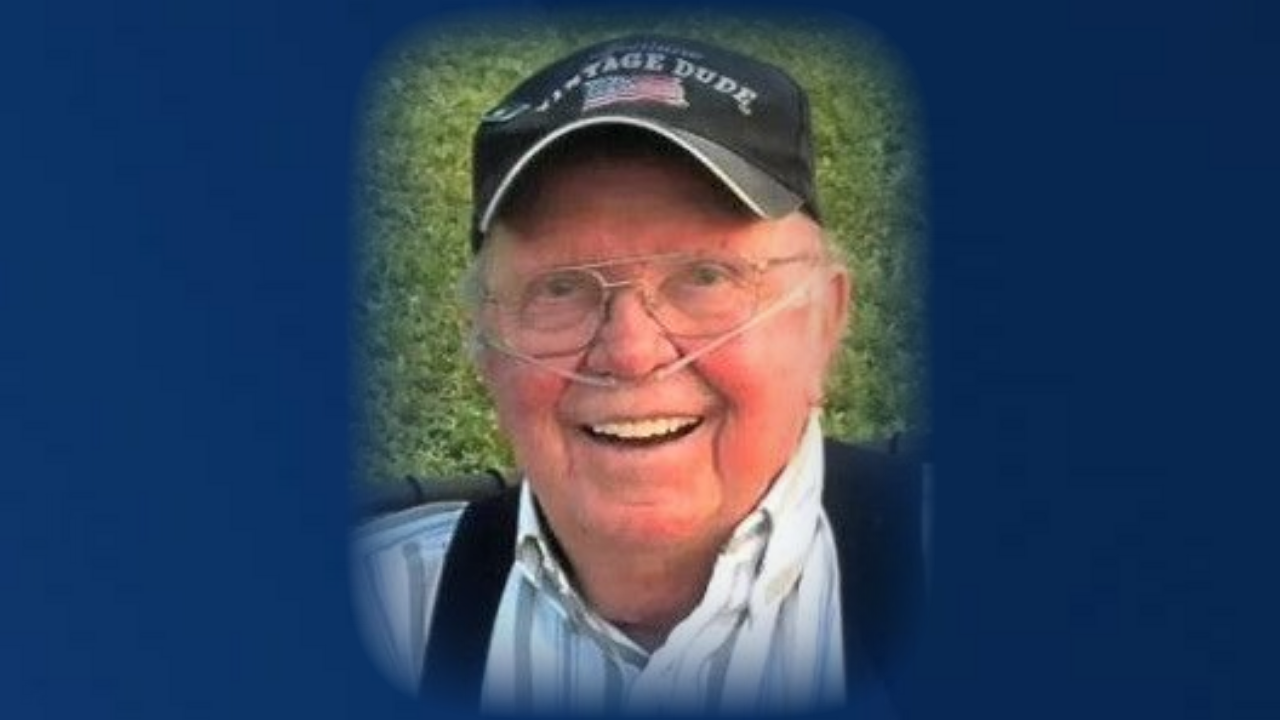 Earnest was born in Maddock, North Dakota, to Albin S. and Stella J. (Hellesvig) Evenhus. Earnie graduated high school in Maddock, and then enlisted in the U.S. Army. He was a rifle sharpshooter who attained the rank of E4, Specialist 4th Class. He served in Korea for 13 months with an honorable discharge on July 7, 1960. He then served in the Reserves for another four years.

Earnie worked in home construction and eventually opened and operated his own business, Double E Construction, until becoming disabled from lung disease due to working with chemicals earlier in his career. He was a member of the Shriner’s Horse Patrol. He was a Boy Scout leader who would take the boys on back pack trips in the Bob Marshall Wilderness. He took piano lessons with his daughters, and did wood carving and won ribbons in the Montana Wood Carvers Show. Earnie was also a fisherman, hunter, number one fan of his children, grandchildren, and great-grandchildren’s sports. Earnie was also known for wearing his suspenders and being a Trump supporter.