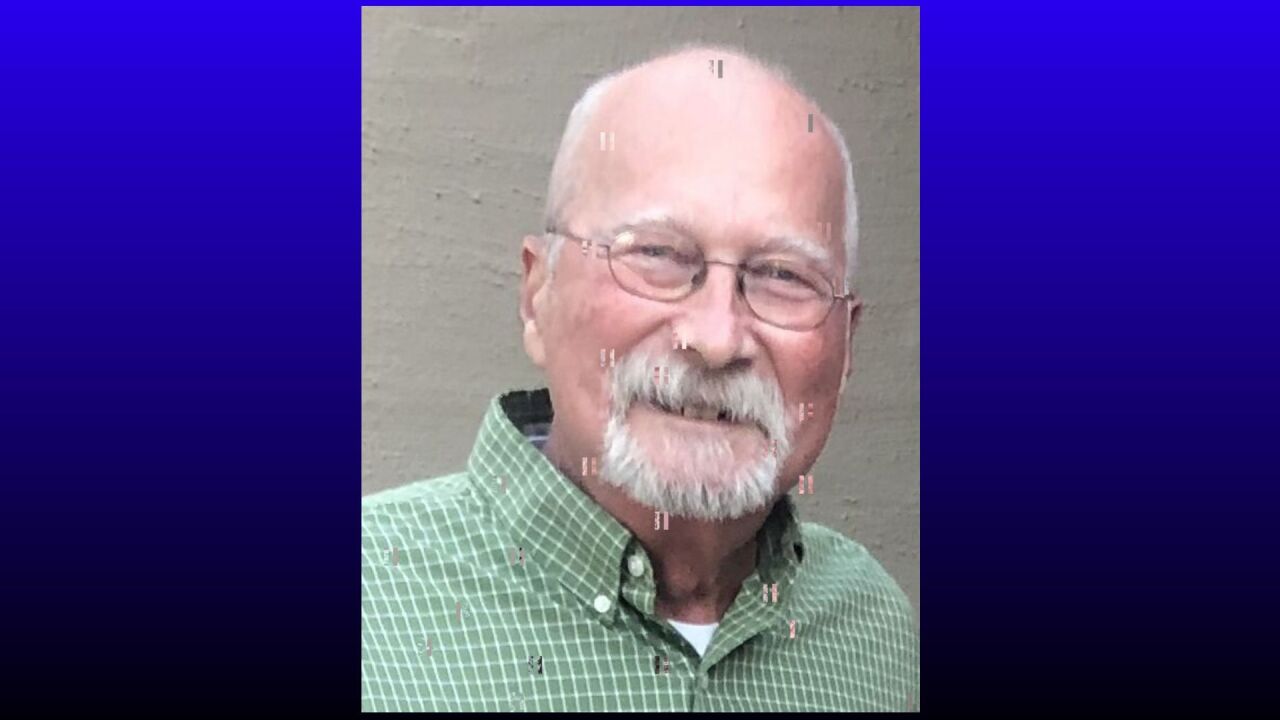 He was born on June 13, 1947 in Greensburg, Pennsylvania to Edmund F. Sisko Sr. and Mary Ann Sisko, and was raised in Manor, Pennsylvania with his younger brother, Bob. He graduated from Hempfield High School in 1965, and enlisted in the Air Force, where he was a Military Policeman. After serving in Ankara, Turkey, Ed was relocated to Malmstrom Air Force Base in Great Falls.

It was in Great Falls that he met the love of his life, Connie, and her young son, Scott. Ed and Connie were married on May 10, 1971 in Coeur d’Alene, Idaho, and moved back to Greensburg for a time before re-settling permanently in the Great Falls area, where they had a daughter, Heather. Ed enjoyed the outdoors, especially hunting and fishing with Connie.

After his military career ended, Ed worked for many years as a warehouse superintendent for Buttrey Foods. He also worked at the Coca-Cola Bottling Plant, Home Depot, and most recently Securitas.