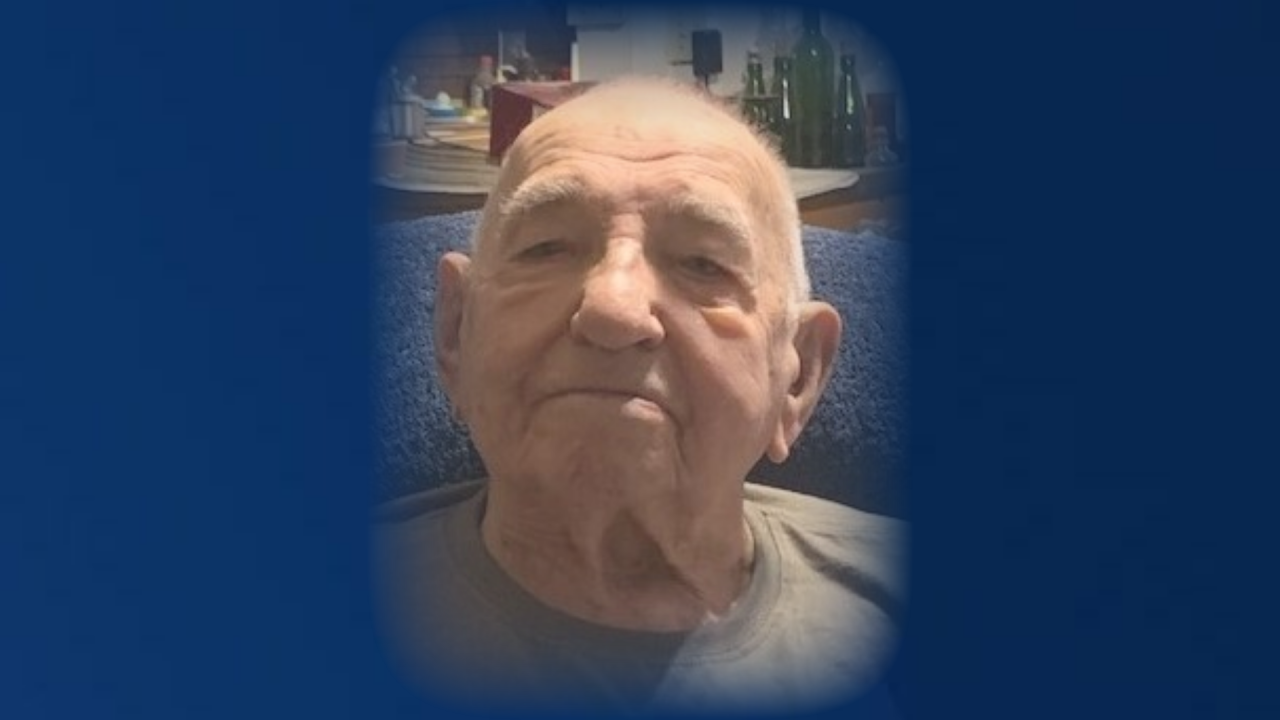 After graduation in 1935, Ed took a job with a traveling show from California and met Lawrence Welk. He and his band members were on their way to Nashville when tragedy hit. The bandwagon overturned and burned all their instruments and belongings. They were very lucky to be alive.

Ed had to return to Great Falls. He got a job at the Smelter and learned the trade of foundry casting and mold making. The draft started in October of 1940 and he enlisted right away.

He was married to Ardis Randall in 1941. From that union came 2 sons, Randall and Edward, Jr. and a daughter, Paula Jean. Randy and Ed Jr. grew to men, but he lost his daughter at only 3 months.

He and his family returned to Great Falls and he returned to his job at the smelter. Things had changed at the smelter while he was away and Ed decided it was time he branched out on his own. He started a very successful construction company. He was working so many hours that he was not able to spend the family time everyone needed. He and Ardis divorced.

He was not only an accomplished musician, but he was also a brilliant inventor. He had 6 registered patents and many more that were never registered. In 1977 he was a member and president of the Associated Inventors of Montana.

Ed moved to Helena and held a state job with the Board of Institutions. He bought a warehouse and set up a specialty workshop in his off hours. He met his second wife Edith. They spent a lot of time visiting until they made their relationship permanent.