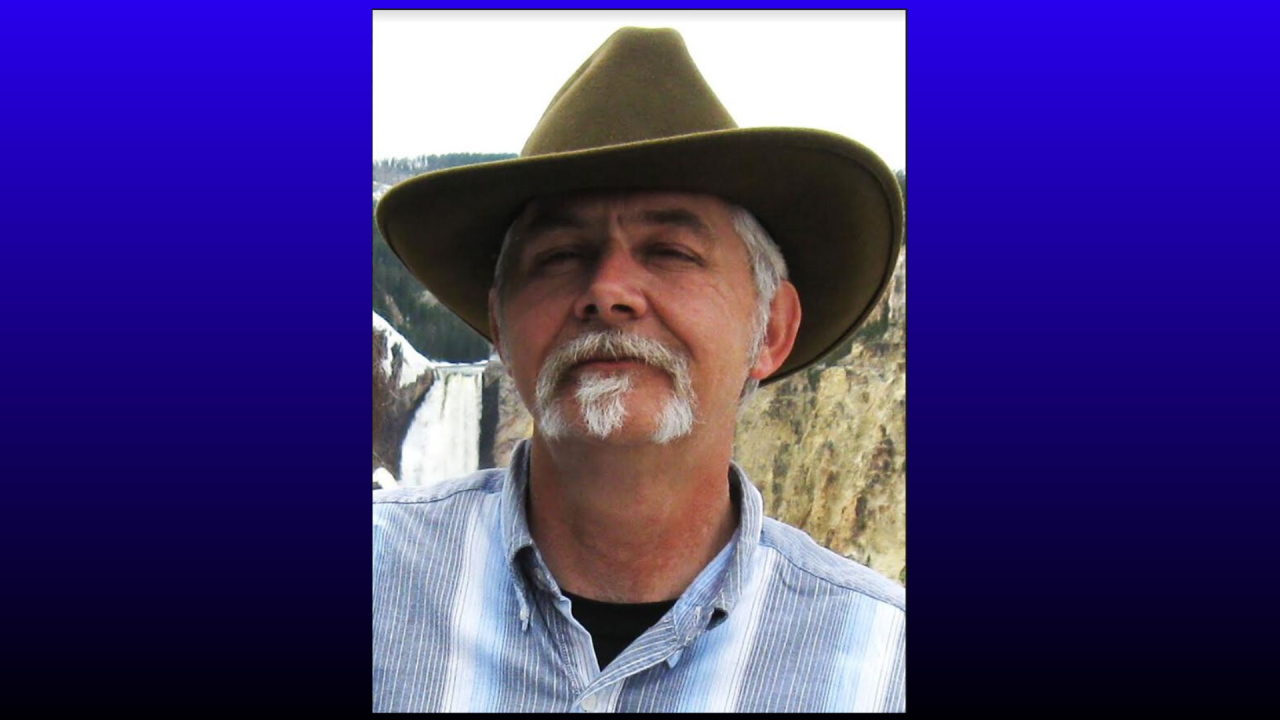 His interests were many and his loves great. Fred was happiest behind the wheel of his truck out in the wilderness tooling around backroads stopping periodically to peer through his binoculars at a far off hillside for deer and elk. Being with his family gave him great joy and being in nature with his family, Fred was on Cloud-9. Fred was most often found under the hood of a car or with a grandkid on his knee, telling stories and entertaining to no end.

Fred and Becky had a story-book romance. They got together years after both graduated from Cut Bank High. They met by chance in Kalispell; they soon fell in love and went on to spend as much time as possible together. Sharing stories, families, and passions, Fred and Becky went on to have four children who are now also grown and each in their own story-book relationships. Fred and Becky travelled, spent quiet evenings playing cards, talking for hours and in the end they were still holding hands.