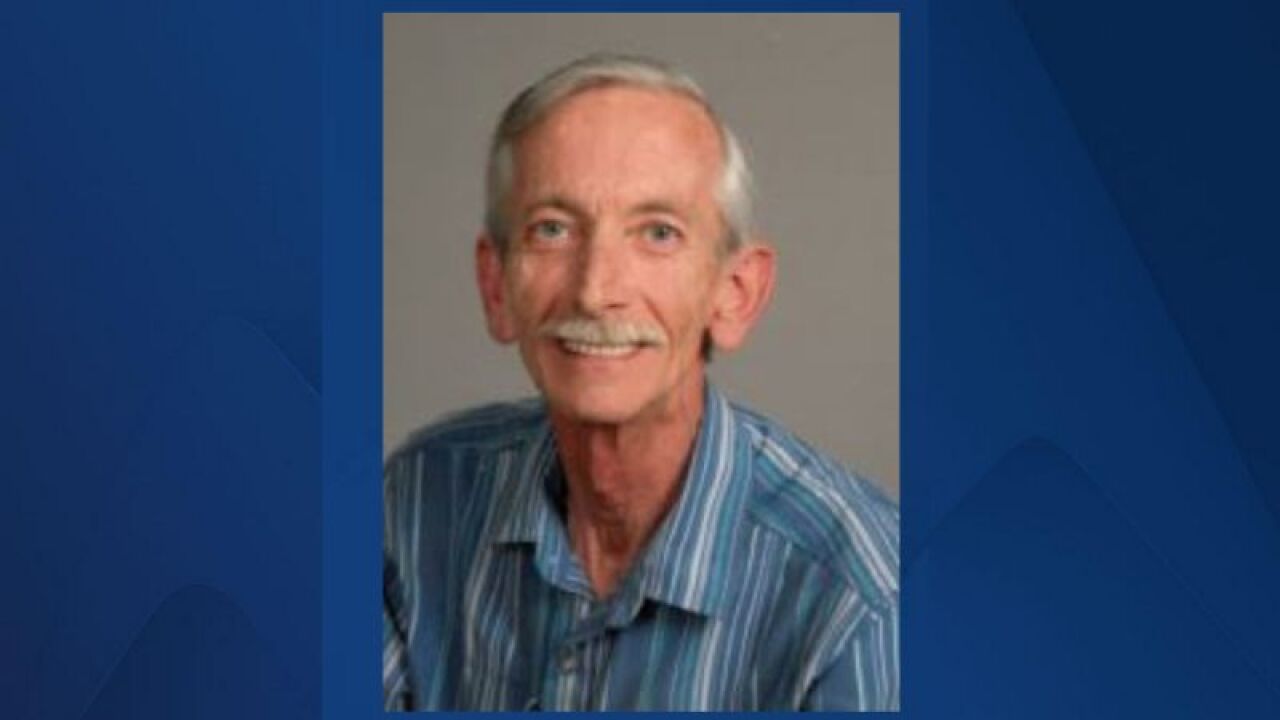 Garry John Denning, 62, of Great Falls, passed away on Tuesday, September 1, 2020, at his home with his family by his side.

Garry was the son of Richard and Betty Denning, born on December 14, 1957, in Mountain Home, Idaho. He traveled the world when his dad was in the Air Force. Garry came to Great Falls in 1974. He entered the US Army at the age of 17. Following boot camp, he was stationed for three years at Fort Carson, Colorado. Garry returned to Great Falls and worked as a truck driver for AAFES, and then Watkins Shepard Leasing.

On January 14, 1989, he was united in marriage to Ruth Brandt at Peace Lutheran Church. Garry and Ruth moved to Colorado Springs where he attended Colorado Tech. After receiving his Biotech Degree, he returned home to Great Falls.

Garry loved being active, he enjoyed foosball, pool, roller skating, camping, riding his motorcycle, and when he was a teenager he played baseball. He was involved in the Big Sky RC Modelers and the Academy of Model Aeronautics, which he served as president. He was a member of Peace Lutheran Church and served as an usher and trustee during the remodeling and expansion of the church.