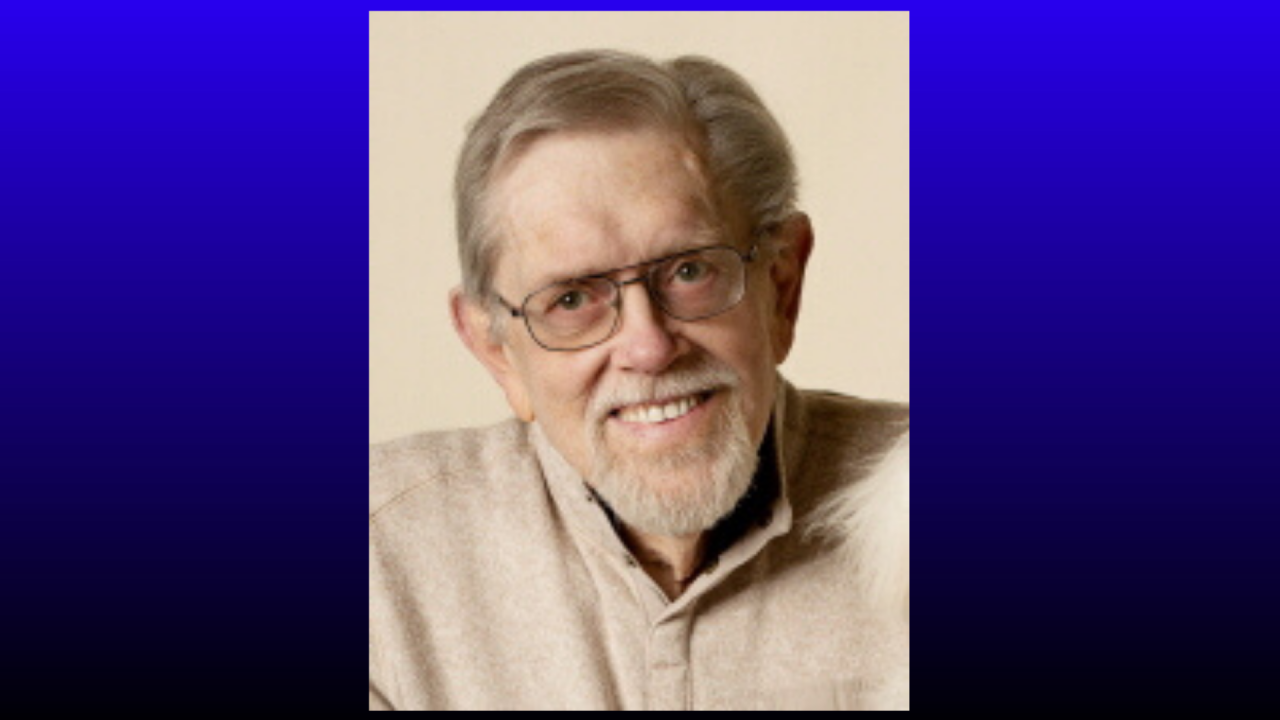 Gary was born on September 23, 1941, in Billings, MT to parents, Morris and Cora Wigen. He graduated high school from Augustana Acadamy in South Dakota. He served his country in the US Army in the civil engineering unit in Panama, and later, for several years, in the Montana Air National Guard.

He graduated from DeVry University in Phoenix, AZ with a degree in Electronic Engineering. In 1979, he moved to Great Falls, where he worked for Ryan’s in sales and Little’s Lanes.

He met Micheale Murphy when they were placed on the same bowling team, and in 1984, they married. They purchased The Spot Bar from family in 1986, and Gary operated the bar until his retirement in 2007.