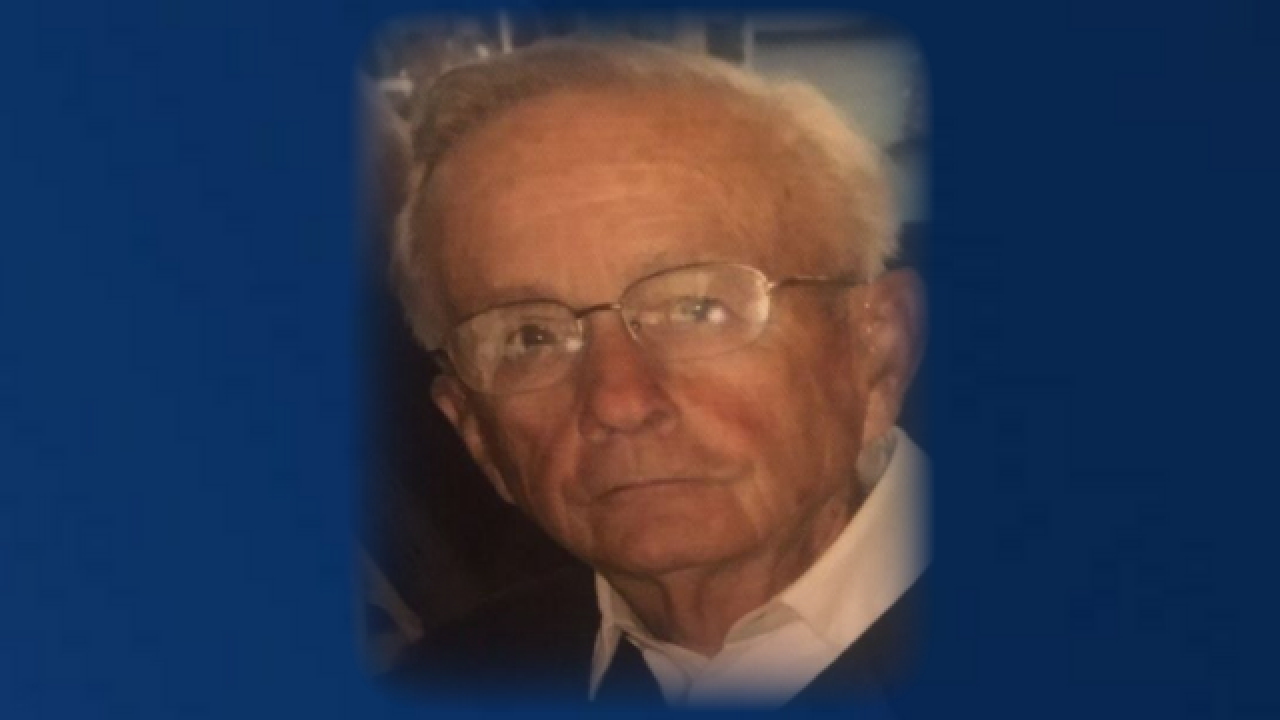 George A. Wermling, 85, passed away at home on December 31, 2020, surrounded by his family. George was born March 22, 1935, in Louisville, Kentucky to Ruth Lyons and Thurman Williams and was adopted in November of 1939 by Herbert Wermling and Ada Wells. He had a rough childhood and only went to school through the seventh grade. He was raised in the Kentucky area until he was seventeen and joined the Air Force in July of 1952.

He came to MAFB where he met the love of his life, Agnes S. Howse at a Chili parlor. They were married August 1, 1954, in Great Falls. They had four children, Sherry (Tom) Morgan, Richard (Shirley) Wermling, Mark (Kim) Wermling, and Shelly (Chad) Euerle.

He was a licensed pilot and built two airplanes, a Bede BD5 and a Ragwing 4 plane that he finished after Dick Edgington had started it. Unfortunately, due to health concerns, he never flew the Ragwing 4 plane, but he did have it running. George also liked to restore classic cars with the help of his beautiful bride and enjoyed car shows and car clubs. He also enjoyed watching stock car races as his sons and grandsons raced.

Family was important to him. He spent time camping, hunting, fishing, waterskiing, skiing, and riding a motorcycle. He was an electrician by trade and very much a union man, part of the IBEW. He worked on the railroad, on missiles, and at Asarco.