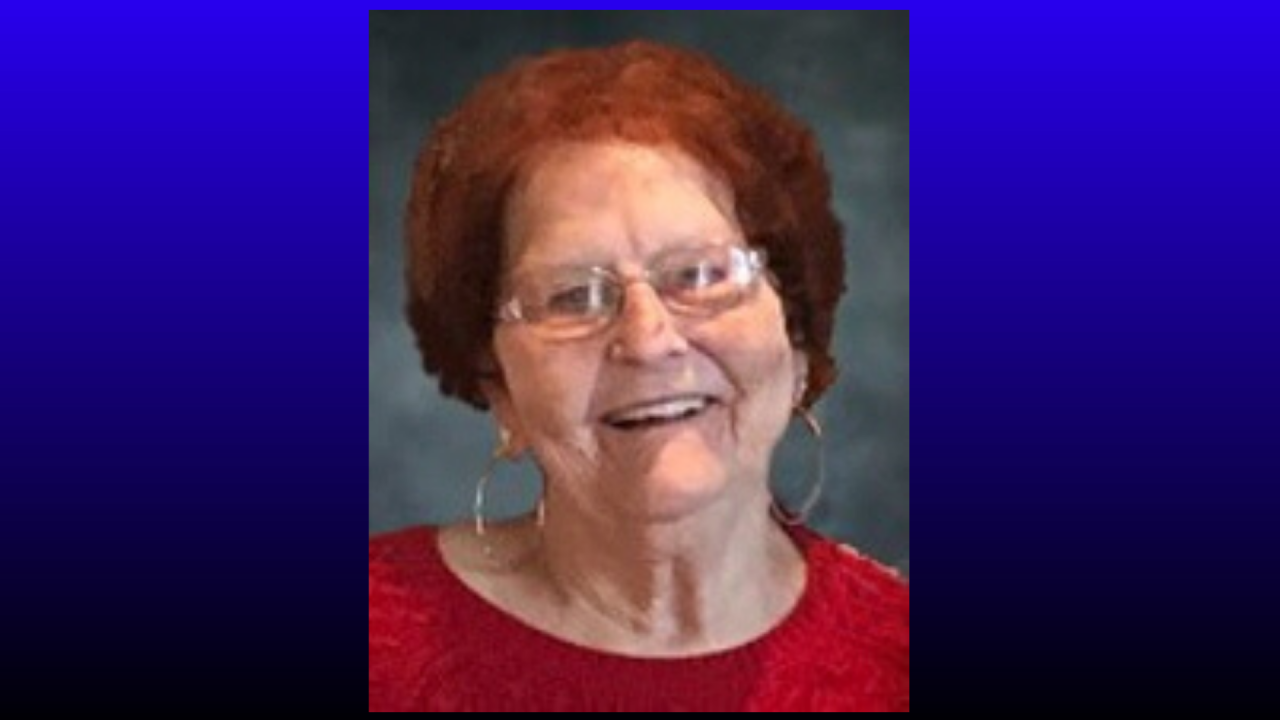 Gladys L. Cantrell was born on February 12, 1937, in Wolf Point, Montana to Leonard H. Poil and Bernice Hutchinson. She was the eldest of 8 children.

Mom was married to Eugene Desjarlais who she later divorced. She then married John Cantrell until his passing in 1984.

She spent her later years with longtime companion James Welch, Sr. until his passing in 2006. Mom had 7 children and 2 adopted children.