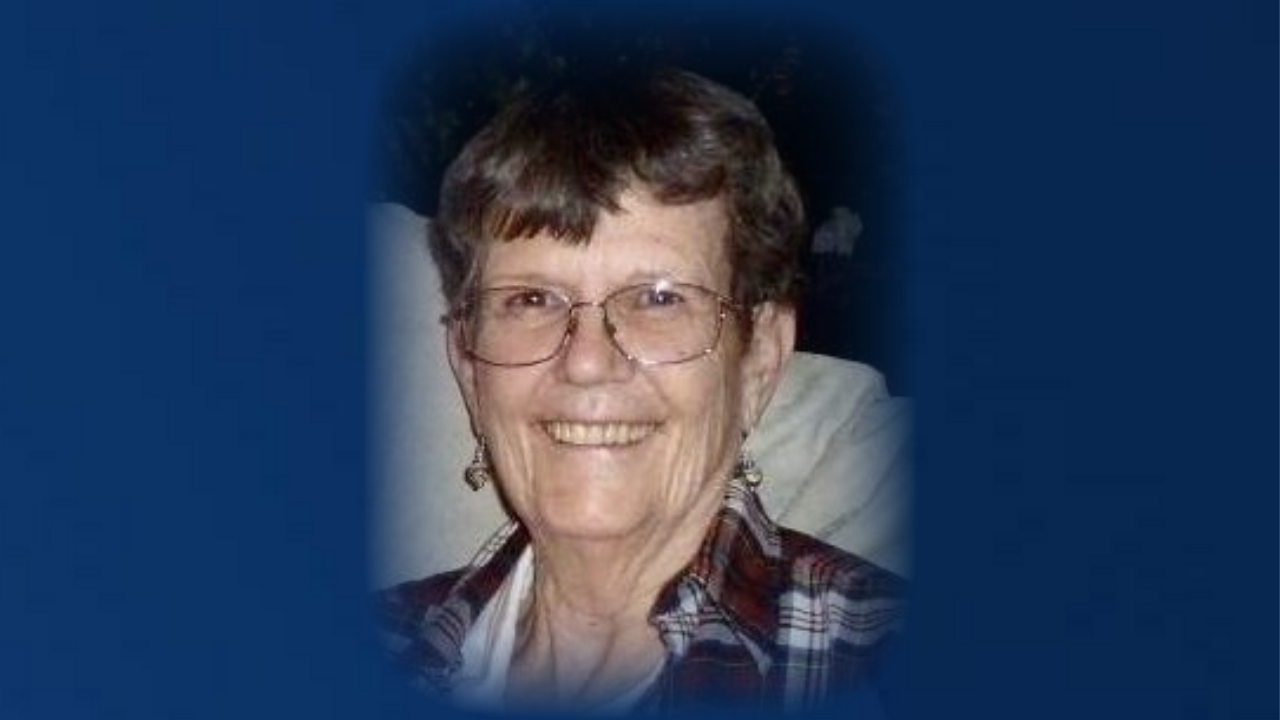 Hope worked at Massachusetts General Hospital until 1956, when the opportunity came to go to Europe for seven months with five other people. Upon returning to the states, she worked at AAA in Boston until 1960, and then headed west to Sun Valley, ID where she met her husband Bob. They married January 7, 1961, and had two daughters, Julie in 1962 and Lynne in 1964.

Hope enjoyed bowling and served as city secretary and was elected to Great Falls Women’s Bowling Hall of Fame. She also took many trips with Bob to barbershop shows where Bob was a 70-year member of the Barbershop Harmony Society. She enjoyed the singing and shows so much; she decided to join the Sweet Adelines. Hope worked at AAA in Great Falls where she was the office manager until her retirement in 1990.

Upon retirement, with husband Bob, she did extensive traveling, mostly by trailer, visiting all 50 states and 8 Canadian provinces. They also went on several cruises on Windjammers and large ships, mostly to the Caribbean. In 1992, she and Bob purchased a park model in Rincon County West in Tucson, AZ where they spent their winters.