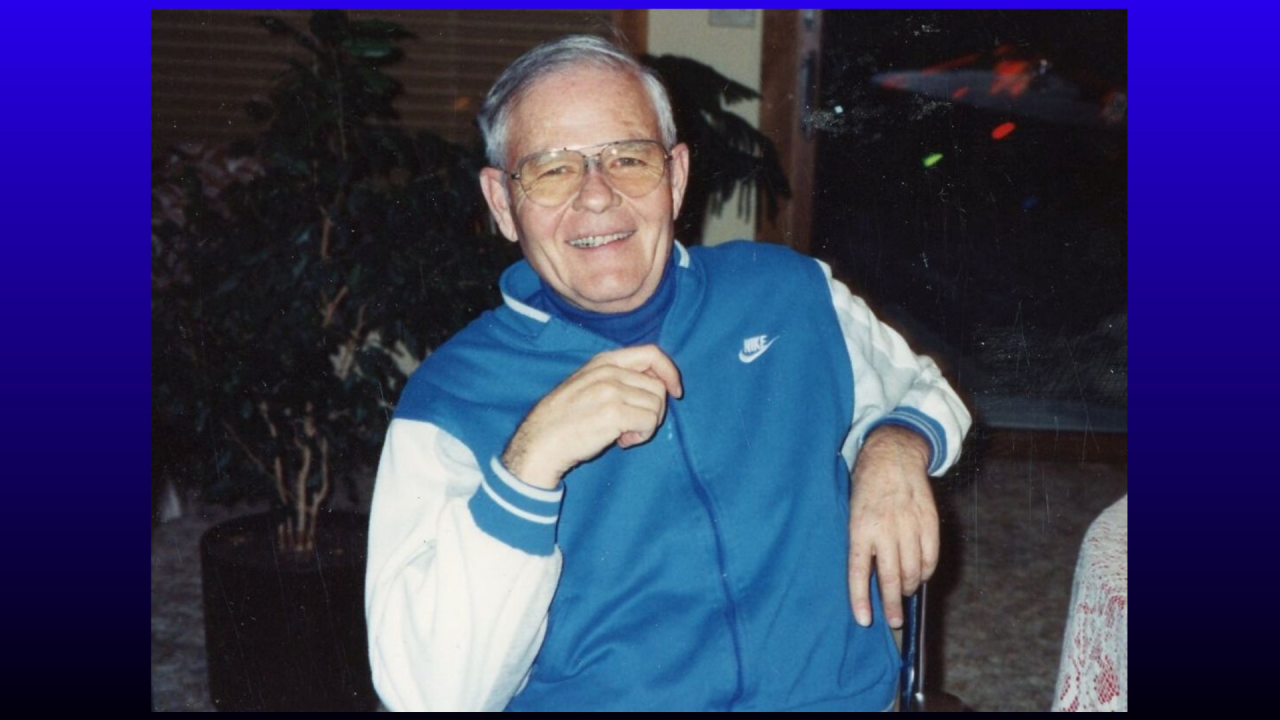 We sadly announce that after living a life full of adventure and accomplishments, HP Brown passed away on June 17, 2020. He was a long-time resident of Great Falls.

He attended Great Falls Public Schools all his life. As a young teen, he contracted polio. Once recovered, he went on to play tackle on the 1948 Great Falls High School State Championship football team. He graduated in 1949.

After high school, HP entered Duke University and joined the Marine Corps Platoon Leaders Officers’ Training Program. In 1951, he transferred to the University of Montana. He was a member of the Phi Delta Theta Fraternity. HP graduated from U of M in 1953 with a major in Business Administration, as well as his commission as 2nd Lieutenant which allowed him to enter active duty in the Marine Corps. He served at many Marine and Naval Air facilities including Roosevelt Road Naval Station, Puerto Rico, and Key West, Florida.

HP returned to Great Falls to build and operate the cattle feedlot on the family farm west of Great Falls. In 1958 he married Patricia Louise Anderson. They had two sons, Charles Carleton born in 1959, and Gregory Mason born in 1960.

In 1959, HP purchased a majority stock interest in the Great Falls Meat Company. He worked in all phases of the company operations rising to the position of President and Chairman of the Board in 1966. He was elected to the Board of Directors of Western States Meat Packers’ Association and served until he retired in 1972. HP’s retirement was precipitated by his diagnosis of Multiple Sclerosis (MS) in 1962.

HP was active in various disability-advocacy programs. He was appointed by Governor Tom Judge and served 17 years as a representative-at-large on the State DDPAC. He also served as an adviser to the city of Great Falls and was instrumental in the remodeling of the Civic Center when the city built the north entrance to serve people with disabilities. He was a member of the Great Falls Elks and a Life member of Disabled American Veterans.