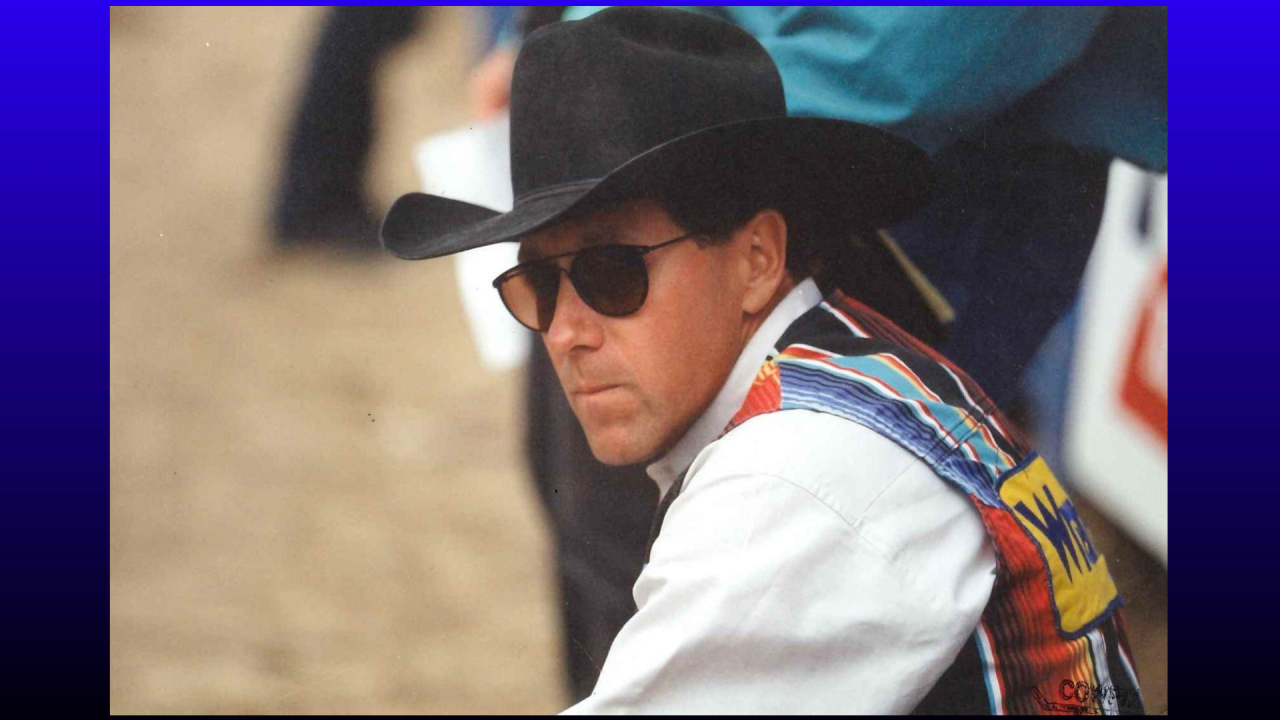 On Saturday, July 18, 2020 we lost one of the good ones when Jim Jacobsen left this world to join his beloved wife, Tamara.

James Dennis Jacobsen was born September 21, 1948 in Great Falls, Montana to Ray and Clarice (Murdoch) Jacobsen. He was raised at the family home outside of Sun River along with his younger brother, Bob. The Jacobsen’s were a rodeo family. The little arena out behind the barn welcomed cowboys of all ages and skill levels to come practice and learn. These times instilled a love for the sport that never died.

Jim won two All Around Championships in the Montana PRCA Circuit Finals as well as 3 saddle bronc titles and a bull riding championship. Jim returned to Calgary many times. Sunday, July 18, 1976. Jim Jacobson of Sun River, Mont., created a stir in the bleachers by winning the bull-riding final go-round with a Stampede record score of 93 on Franklin’s Wilfred. Jim finished 2nd overall in the Calgary Stampede Bull Riding to Bryan Claypool, who had marked a 92. Jim’s arena record stood until 2003 when it was tied. It was finally broken in 2006 - an amazing 30 years after he set the record.

After many injuries and broken bones, including a broken neck from a surfing accident in Hawaii, Jim returned to MSU as the rodeo coach. In time, Jim became one of the first seven Wrangler Pro Rodeo judges which took him to the NFR many times. This new career gave him a stable income and an opportunity to meet the top stock contractors and cowboys in the business.

Jim met the love of his life, Tamara Hauser, and they married in 1995. They made their home in Hermiston, Oregon. On Memorial Day in 1996, while Jim was working a gentle colt in their arena, the colt fell and Jim suffered a brain injury that ended his rodeo career. Tamara was his greatest champion and nursed him as he struggled to regain his ability to live a normal life. However, tragedy struck again in 2000 when Tamara lost her long battle with breast cancer.

Jim returned to the family home in Sun River. Parkinson’s Disease took its toll on Jim. He had been moved to the Beehive Care Facility in Great Falls and that is where he passed away quietly.