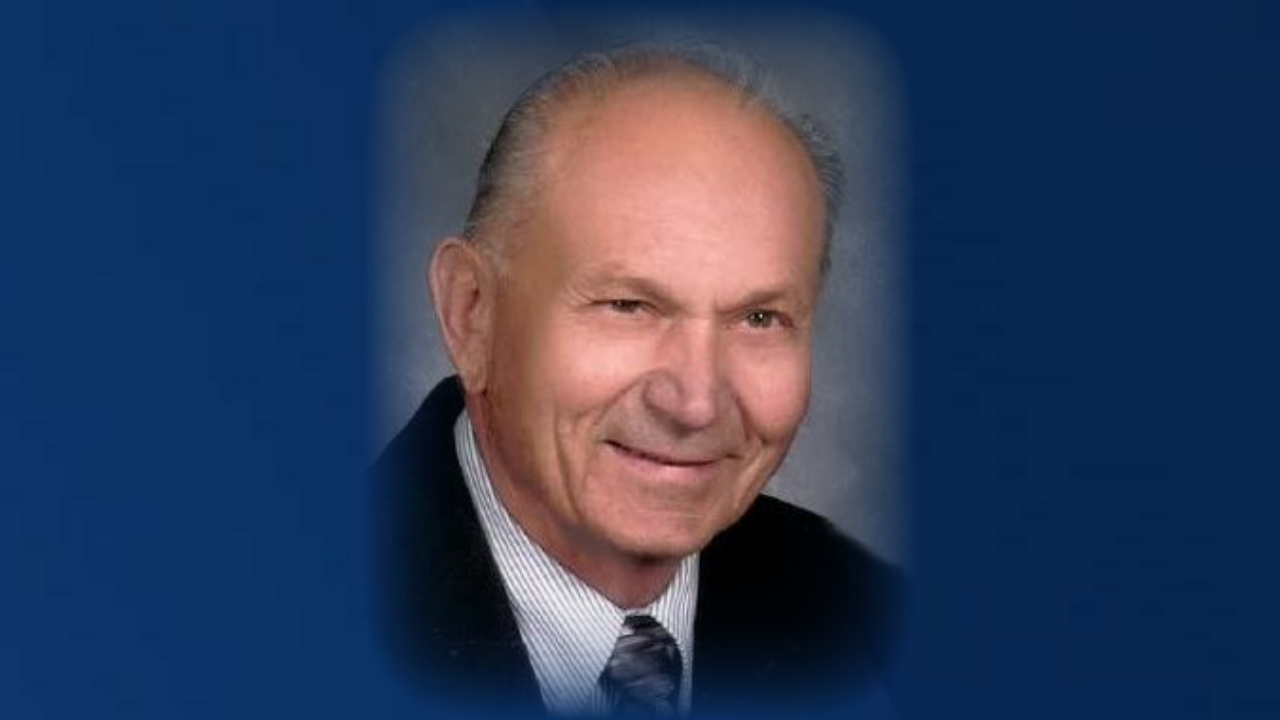 James Felix Philipps, beloved husband, father, and grandfather, passed away peacefully in his sleep at the Highgate Assisted Living Center in the early morning hours of November 5, 2020.

James “Jim” was born in Conrad, MT on July 13, 1932, the second of three children born to Leo and Frances Philipps.

In January of 1953, he enlisted in the Army. He graduated with honors from the Technical Training Center at Camp San Luis Obispo, CA. He was a top student in his Signal Message Clerk course. He honorably served his country and was especially proud of his service in the Korean War.

Prior to leaving for the war, he met the love of his life, Pauline. The two corresponded through many letters and upon arriving home from the war; they were married on November 24, 1956, and began a life of farming. In 1961, they moved from Conrad to Dutton with three little boys, Tom, Greg, and Terry. They continued to grow their farm and added seven more children: Polly, Anne Louise, Susan, Frances, Julie, Patti, and Joe.

Jim was an active member in the community of Dutton. He was a devout Catholic, a member of both the Knights of Columbus and the American Legion Freeborn Post 64, served on the Dutton school board and grain elevator board, and was a volunteer firefighter for the town of Dutton.