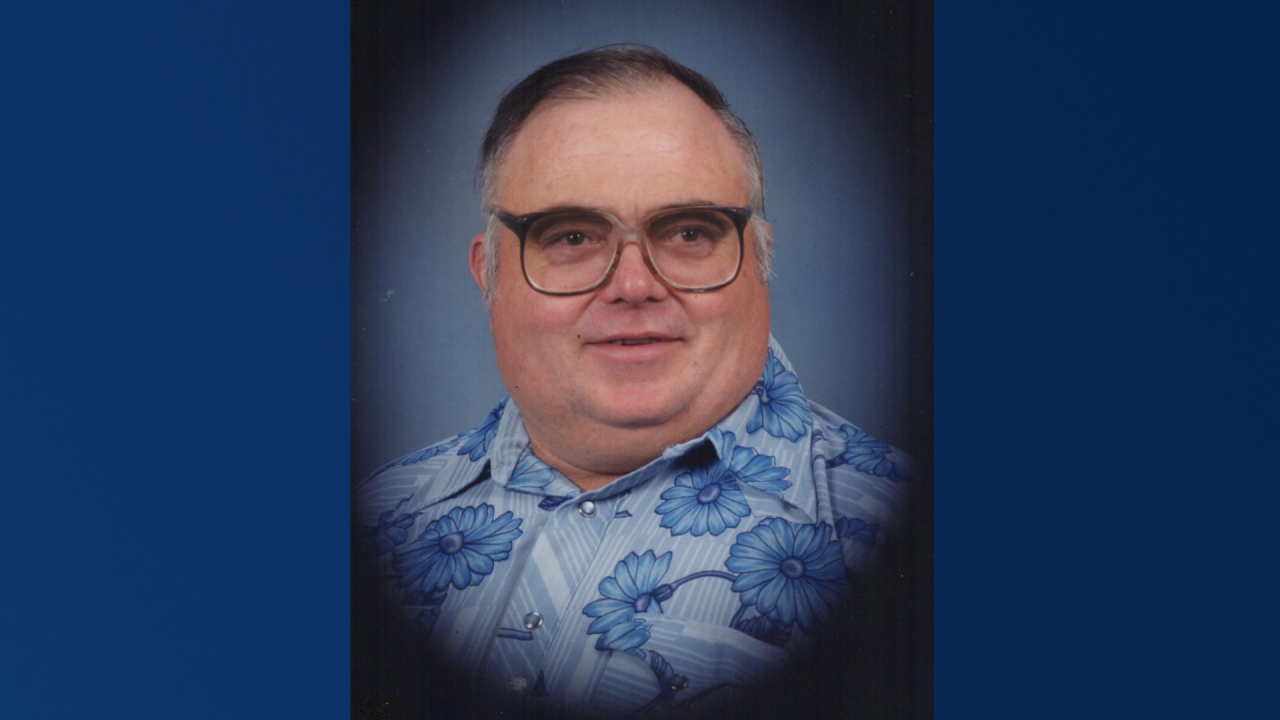 Jim was born on December 11, 1941, to Earl and Lillian Bourne of Great Falls.

On August 1, 2020, James “Jim” Bourne closed his eyes on this earth and opened them again in Heaven and looked into the face of his savior Christ Jesus.

Jim died of natural causes at the age of 78, surrounded by his family. His life was full of love, adventure, travel, jokes, and stories. Jim was an amazing man, husband, father, grandfather, great-grandfather, and friend. He was always able to make friends with anyone that came across his path.

Jim was born on December 11, 1941, to Earl and Lillian Bourne of Great Falls. He enjoyed many occupations. He was in the US Army for 23 years, and he was very proud to have served his country. He went to college for 3 years, became a diesel mechanic for 20 years, worked for Cascade County as a Chief and a Building Engineer for 15 years, and did backhoe services for 25 years. He also helped out with 4-H as a cook and a teacher for 12 years. He baked for the Farmers Market for 10 years, and he was known for making sugar-free baked goods.

He was a long time competitor in the Montana State Fair with many awards in the culinary art department including SPAM, Fleishmen’s yeast, and so many more.

On November 11, 1964, Jim married Judy Brewer, and they had 3 children, Mike, David and Tracy. They later divorced.

On June 20, 1992, he married Lynn Meyers. She had 2 children, Jennifer and Scott. They also greeted a daughter, Kaylyn.