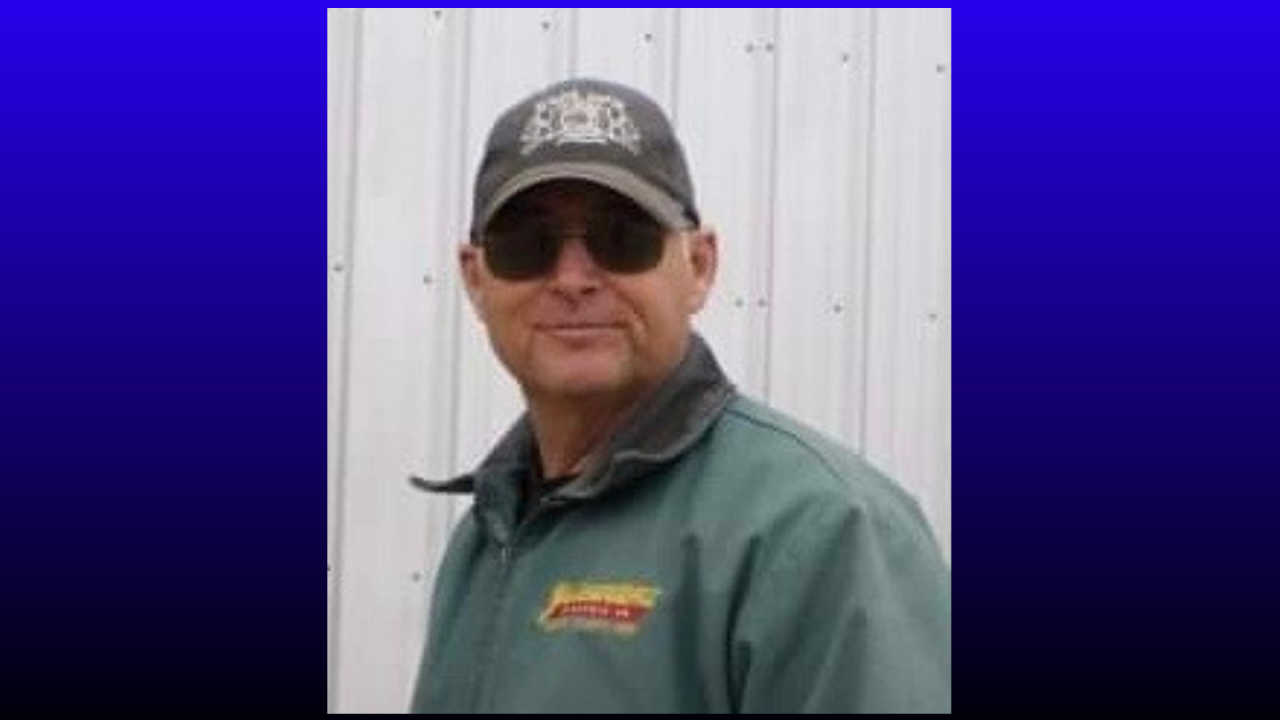 Jim was born in Great Falls on September 4, 1947, to Jesse Clarence Wells and Iva Marie McKamey. He spent his early years attending St. Gerard’s Catholic School, and graduated from Central High School in 1965. He joined the Montana Air National Guard right out of high school. In 1967, he met the love of his life, Carol Genereux. They were married on August 17, 1968.

In addition to serving in the Guard, Jim worked for many years at Phillips Refinery. In 1988, he started a new career with Exxon, so he and his family moved to Billings. In 2004, he retired from Exxon and the Guard and moved back to the Great Falls area.

Not one to sit still for long, Jim started his post-retirement career in 2006 by volunteering for the Ulm Fire Department. He became an Emergency Medical Technician as well, helping many people and saving some lives.