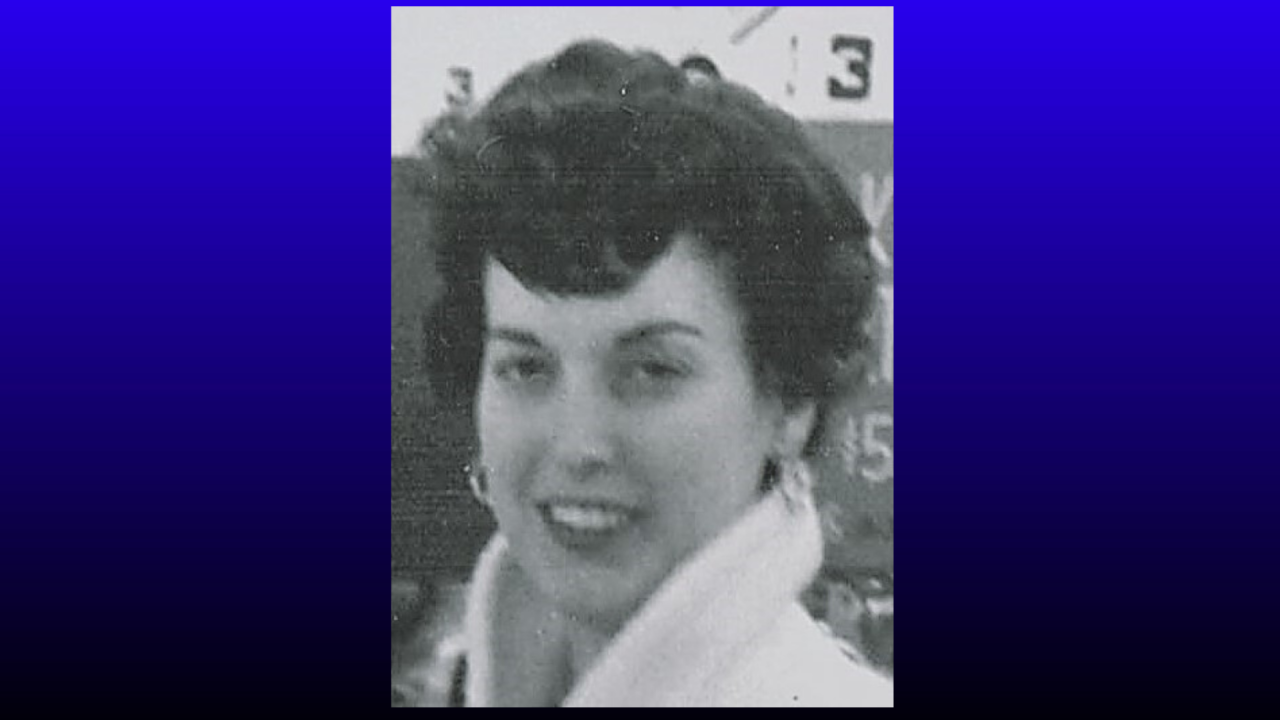 Joann Edwards of Great Falls, passed away on Sunday, June 28, 2020, of natural causes at the age of 87. Josephine was born on February 21, 1933, in Monroe, MI, to Andrew Rebmann and Garnet Flowers. She was their third child with older brother, Charles, and sister, Kathleen.

Her father died in 1944 and the next year, she and her mother moved to California to be with her mother’s sister and her husband. They lived in Oakland for a while and eventually moved to a ranch near Gilroy, CA. While there, her sister, Kathie, met Phil Pings of Augusta, and they moved to Augusta. Joann convinced her mother to move to Augusta, so they moved there in 1948. It was there that she met her future husband, William Edwards, of nearby Gilman. She attended Great Falls High her junior and senior years until marrying William on February 17, 1950, at St. Ann’s Cathedral in Great Falls. While living in Great Falls, they had four children, Andrea (1951), Michael (1953), Debra (1954), and Cynthia (1956).

She worked as a bookkeeper for a few organizations, the latest being Kairos Youth Services from 1984 through her retirement in 2005.