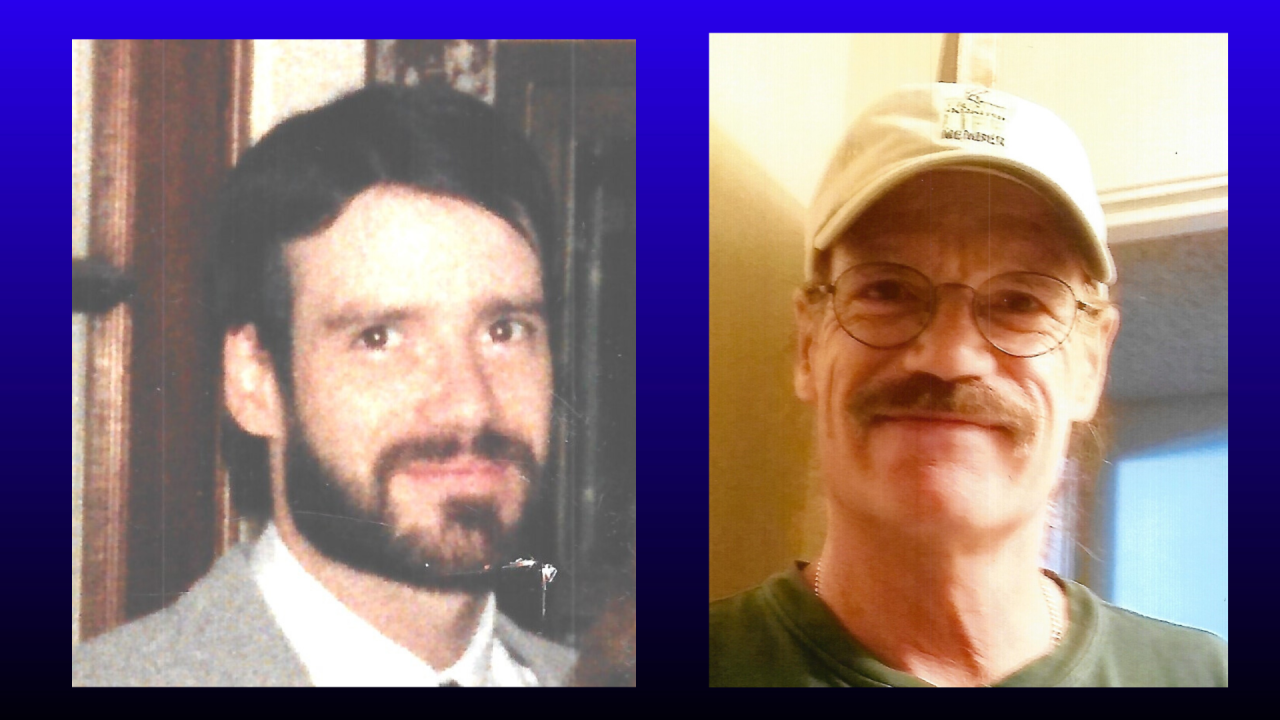 Joseph Norbert Garrity, 59, was called home to our Lord and Savior Jesus Christ, May 23, 2020, at Benefis Peace Hospice surrounded by his family. Joe was the youngest of five. He was born on November 17, 1960, in Great Falls to Elmer Joseph “Al” Garrity and Mary Jane McLaughlin. The family lived in Helena briefly from 1962 and moved back to Great Falls in 1968.

Joe earned his GED, and studied world religions at the University of Montana. He also attended Great Falls College for Jewelry and Watch Repair, and George Scharre’s Upholstery Academy in Louisville, KY. Joe was an excellent auto and business upholsterer. He was a jack-of-all-trades handyman much of his life, and a stay-at-home Dad helping raise Hannah and Jonah as his wife Jeannie worked full time as a CNA.

In 1977, he met his high school sweetheart and the love of his life, Jeannie, whom he later married in 1991.

Joe enjoyed sharing his love for Jesus Christ, who he placed first in his life. He was a very creative person, an inventor, musician, and artist. Joe was a very intelligent, skilled, funny, trusting, caring, kind, and compassionate person who would help anyone at anytime. Joe was a member of The River of Life "Vineyard" Church where he did volunteer work and met his lifelong friend, Pastor Terence "Terry" Helseth. Terry married Joe and Jeannie in 1991, and later became the godfather to their two beautiful children.