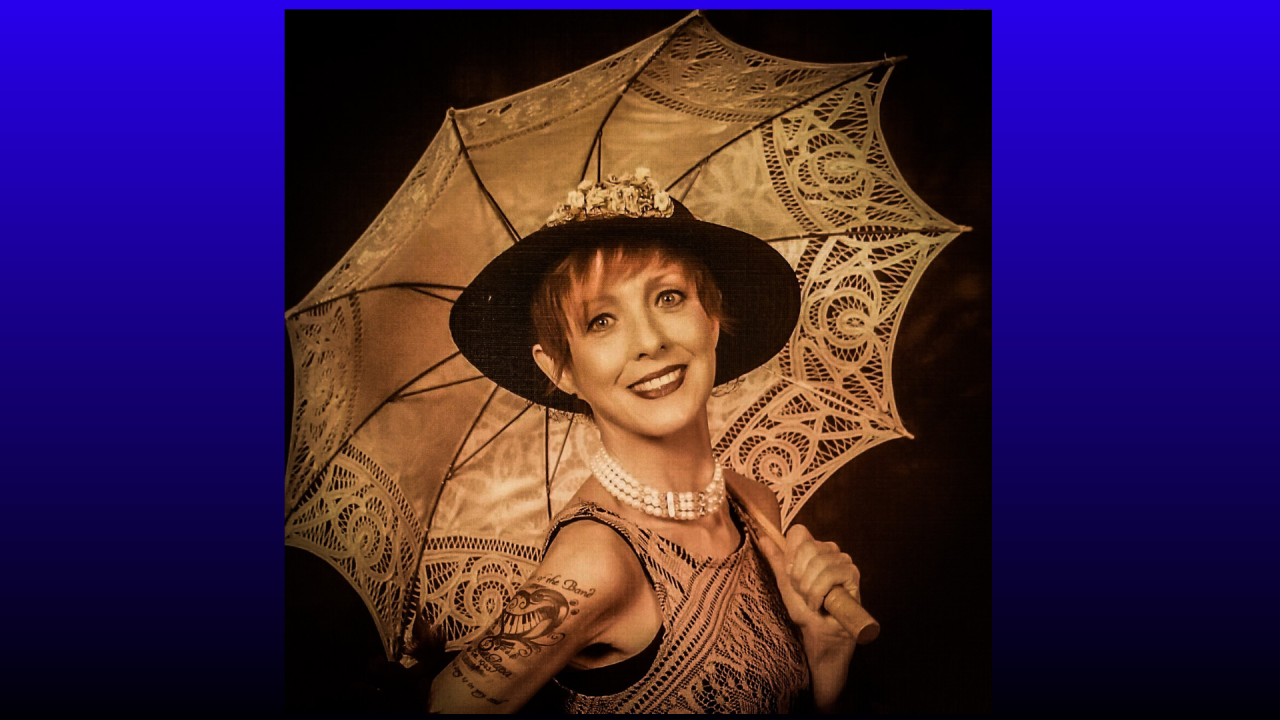 Katie Maureen Severson Staelens of Belt, passed away on April 6, 2020, at the age of 47. Katie was born in Great Falls on November 17, 1972, to Nance Allan Woolverton and Douglas Jay Severson.

The youngest of eight, Katie attended school at Holy Family in Great Falls before moving to Dutton, and then returning to Great Falls, where she graduated from Great Falls High in 1991. In 1999, Katie married Justin Cottingham. They shared a son, Christian, who made her so proud in so many ways, not the least of which was his service to our country in the U.S. Navy.

Katie followed in her Moms footsteps, working in the restaurant and bar industry for much of her life. She loved each of her jobs, mainly because of all the people that she got to meet and interact with. One of her favorite jobs was at the Great Falls Clinic, which gave her the opportunity to impact an even wider range of the public, and to help them in a much more tangible way. At the time, she did not know that it was also preparing her to be her Dad’s primary caregiver.

Katie eventually ended up employed in Belt. It was there, in 2009, that she met the love of her life, Johnny Pope Staelens. Their union brought together two of the most unlikely individuals to share the next decade of elation, devastation, luck, and hard work while forging a classic romance tale that most people only dream of. They were married in 2011. Johnny brought two loved pups, Mickey and Muggsy, into her life. Together they rescued Ridley, fostering her passion for finding homes for dogs in need. They made their home in Belt, until making the move to “the Ranch” when Johnny hired on as the cattle foreman for the Mehmke family. She liked to say that she “fell in love with a musician and married a cowboy”.

In 2013, Addyson Rose, the absolute jewel of their lives, was born. Two and a half years later they met and adopted Addy and embraced all that entailed. There is no measure for the amount of love that healed, supported, and lifted up this family to prepare them for some very tough times ahead. A year after Addy came home, Amy and Katie’s Father, Papa Doug, came to live with them in the aftermath of a difficult battle with cancer. Katie put her personal ambitions and dreams on hold to care for him. She put all that she learned at the clinic, and then some, into providing Papa the best possible care and love during his final years. She left nothing on the table and it undoubtedly took a huge toll on her own health. After losing Papa in early December 2019, it seemed that things were headed back to a somewhat normal routine. Although short lived, these last four months allowed for an eternal bond to be sealed within the Staelen’s little family. The heartbreak is incalculable, but the love and memories preceding her passing will in time dwarf any and all of the negative. Katie, we love you, and that is the understatement of the century! We will carry on your legacy in our hearts forever.