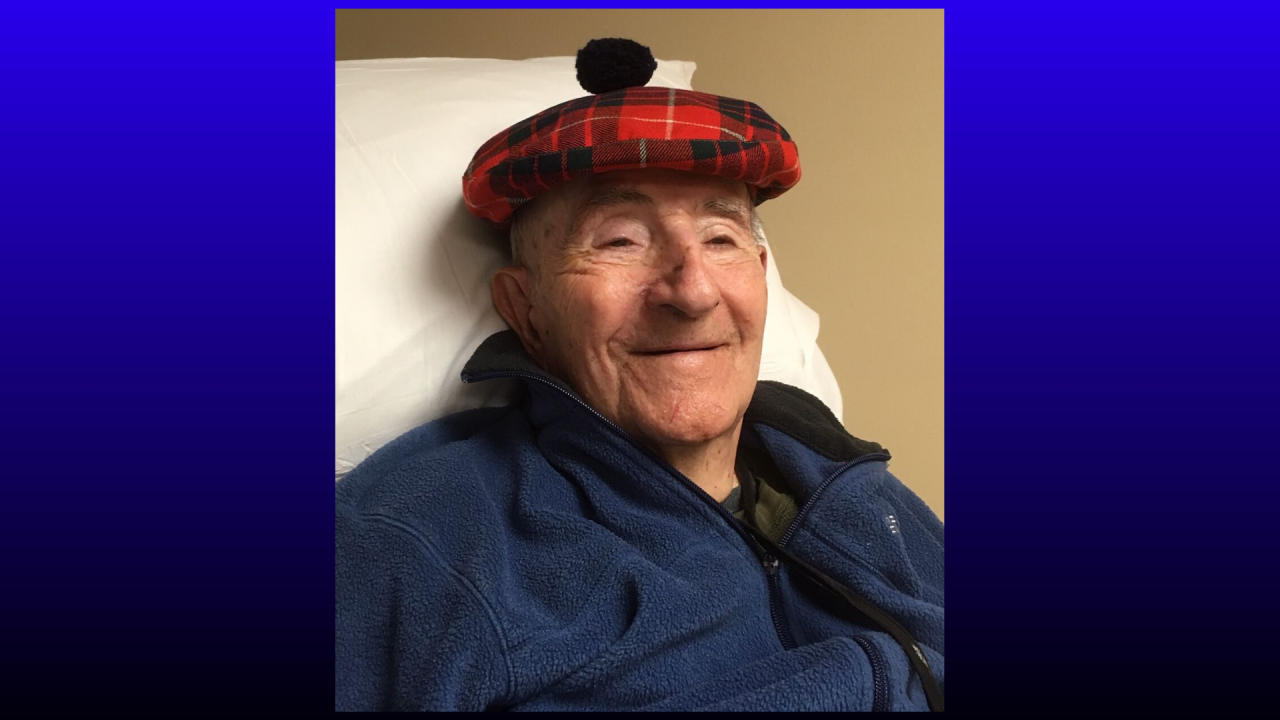 He joined the Navy in 1943, and was discharged as an Aviation Radio Technician 2nd Class in 1945 after returning from Okinawa.

He married Gene Bergin Berger in Portland, Oregon in 1944, and adopted her young daughter and son shortly thereafter.

In 1950, Keith moved his family to Great Falls to take a job as an Electronics Technician with the Civil Aeronautics Administration (now the FAA).

The last 30 years of his life were spent with the love of his life, Jean Throm, who died in 2018. He used to tell friends that he had five kids, two of whom were adopted, but he often didn't know which ones they were.