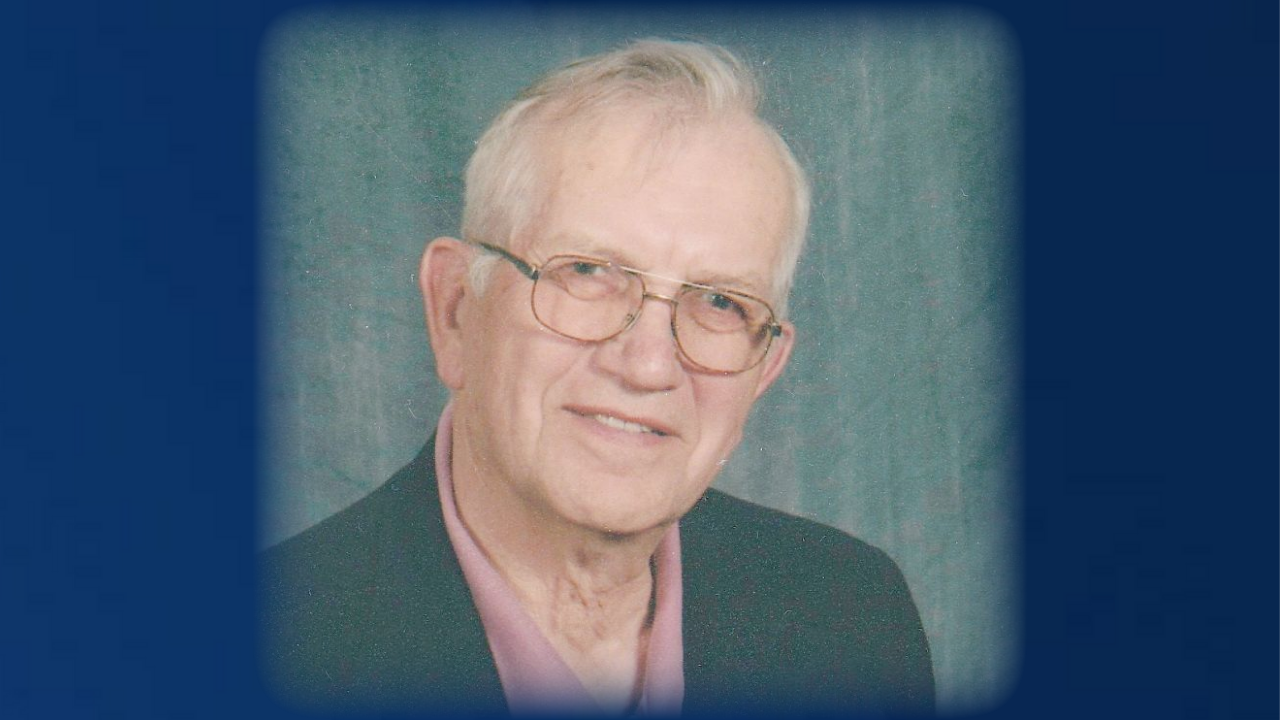 The world lost and heaven gained an extraordinary man on October 24, 2020. Knud Grosen was born August 2, 1930 to Gerda and Johannes Grosen in Skaering, Denmark. In 1953, Knud came to Great Falls, Montana as a farm trainee through the American Scandinavian Foundation. He met the love of his life Kathrine Bang in Great Falls through his farm hosts, A.P. and Gladys Andersen.

Knud married Kathrine on March 25, 1955 at Egaa Church in Denmark. They decided to return to the US and farm in Montana. Knud and Kathy had four children who actively worked on the family farm, near Big Sandy, MT. Knud became a naturalized citizen on May 25, 1959. From 1958 he farmed land in Big Sandy, homesteaded by Marion Erickson and Emil Lien, until he retired from farming in 1995. After retirement Kathy and he moved to Great Falls.

In 1973, Knud began his service on the board of the American Lutheran Church’s Division for Life and Mission. He served on the board and as President of the Montana Grain Growers from 1979-1986. He enjoyed his volunteer service on the boards of Lutheran Home of the Good Shepherd, the Great Falls Symphony and Great Falls College-Montana State University. Knud was a committed member of the Great Falls Lions Club as well as ag marketing and investment clubs. Knud and Kathy traveled extensively in their retirement.

Knud had many friends, and greatly enjoyed visiting, often delving deeply into issues surrounding religion, philosophy, agriculture, politics, and investments. He loved reading, the arts, camping, and travel including visiting many states and countries besides his native Denmark.