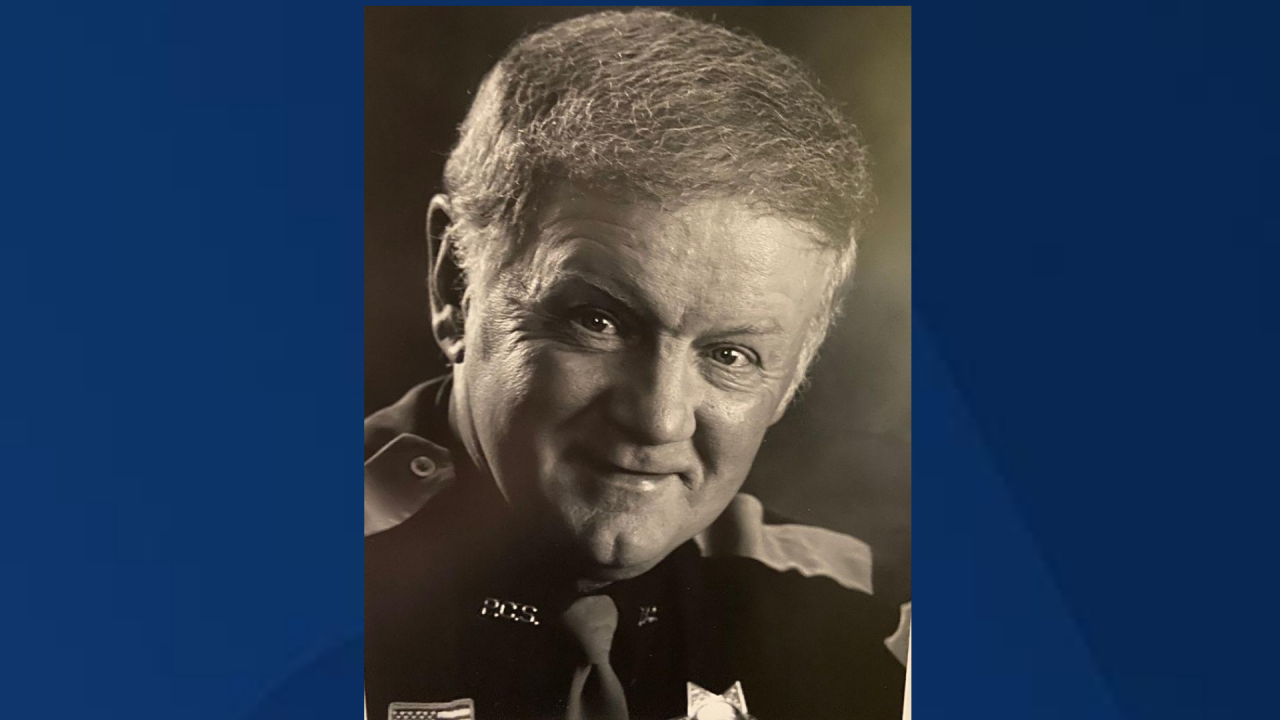 Leon Simpson, a passionate sportsman, hung up his “Gone Fishin” sign for the last time on August 27, 2020 while doing what he loved on the Missouri River.

Leon was born to Nellie Simpson on April 29, 1946. Sadly, cancer took Nellie’s life at 37 an alcoholic father abandoned the 7 children Leon the youngest age 7. Leon went to an orphanage and Marilyn age 8 was placed in foster home. They were then adopted and raised by his uncle and aunt, Fred and Mary Simpson, on the family farm in New London, New Hampshire.

Leon worked hard on the family farm, developing an excessive love for all animals. While fishing by the river, he saved a freezing drowning squirrel by giving it CPR and warming it in his jacket. Despite the hard work, Leon still found time to do what he excelled at as a youth – spending time in the principal’s office. Upon graduation the principal put a loving arm around Leon stating, “I’m really going to miss you”.

Leon enlisted in the US Air Force in 1966 and was stationed at Malmstrom Air Force Base in Great Falls, MT as a civil engineer. In May of 1969, he was activated to serve in Guam and was honorably discharged in 1970. While stationed in Great Falls, Leon met the love of his life, Rheba Jo.

Leon and Rheba were married on April 12, 1969. Leon had been activated shortly after the marriage and Rheba joined him in Guam in December. The couple lived in Shelby, MT where Leon shoveled drives and sidewalks to make a living until, he went to work for the Shelby Road Department. On November 30, 1975, the couple was blessed with a daughter, Melinda. That same year, Leon decided to pursue a career in law enforcement and attended the police academy in Bozeman returning to Shelby as a patrolman and Captain.

In 1980, he served as Conrad Chief of Police until being elected as the Sheriff of Pondera County in 1987, retiring after 17 years of service. Leon was an exemplary law enforcement officer, receiving many outstanding achievement awards.

His life and love revolved around his girls – Rheba, daughter Melinda and granddaughters, Kelcy and Ashlee, who he was head over heels in love with. In 2015, the couple moved to Great Falls to be closer to them and Leon and Rheba attended all their school and sport events, arriving very early to get a front row seat to cheer his girls on.

We will be celebrating Leon’s life on Thursday, September 3rd at 2 pm at the Pondera Golf Course on the Hole 9 Fairway. Please wear a mask, hand sanitizer will be provided along with chair placement for social distancing. To read the complete obituary and share condolences, visit the Schnider Funeral Home website.