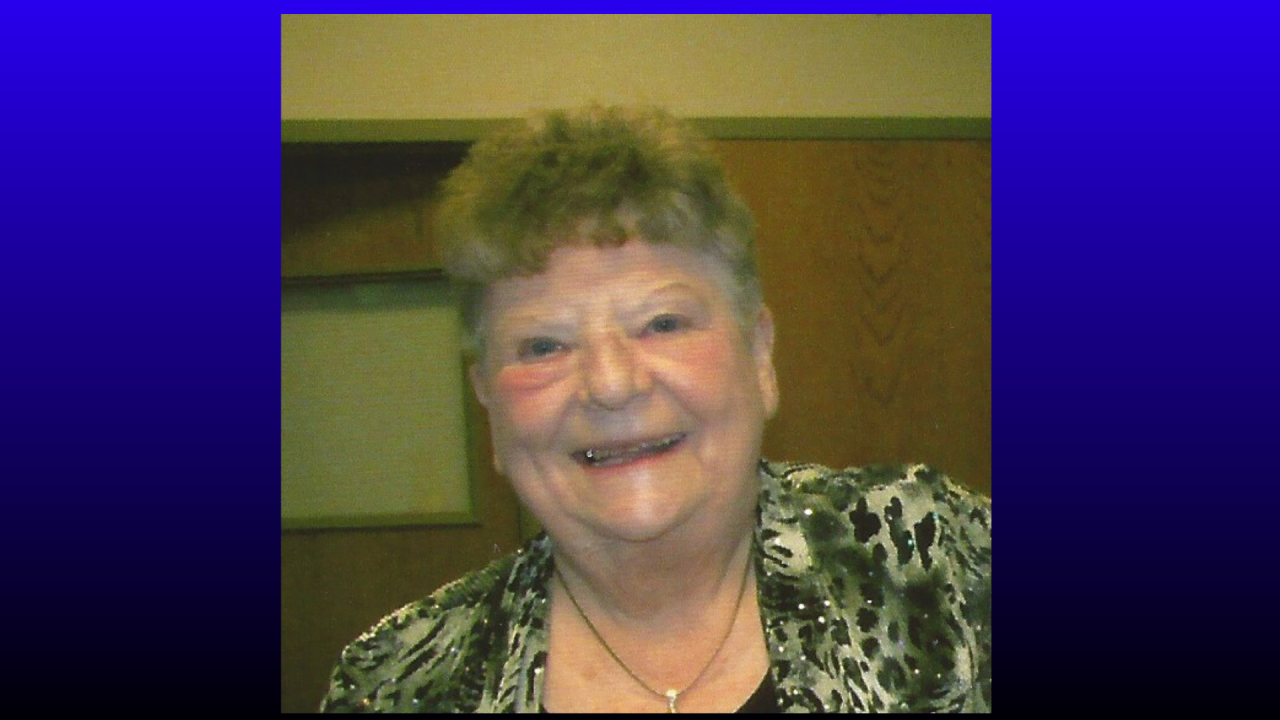 Our sister, aunt, and best friend, Leta Rae MacKenzie Kelsey, passed away March 28, 2020. Cremation has taken place in Kentucky. A graveside service will be announced at a later date, when it is safe to travel again.

Leta Rae was born in Conrad, MT on August 28, 1940 to Merle Abra and Mary Ella (Voz) MacKenzie. She also had an older brother Gary. The family moved to Great Falls, where she attended the old Paris Gibson Jr. High and then Great Falls High, graduating in 1958. After graduation, she and several friends trained to be telephone operators for Ma Bell. They got the itch to move to San Diego and transferred there.

It was there that she met her husband to be. After their marriage they moved to his hometown in Utah. The two divorced and she moved back to Great Falls, where she had her son, Michal Lee Kelsey. After 40 years at Ma Bell, Leta decided to retire. She downsized by selling her house and moving into a condo. She then became the manager of those condo units.