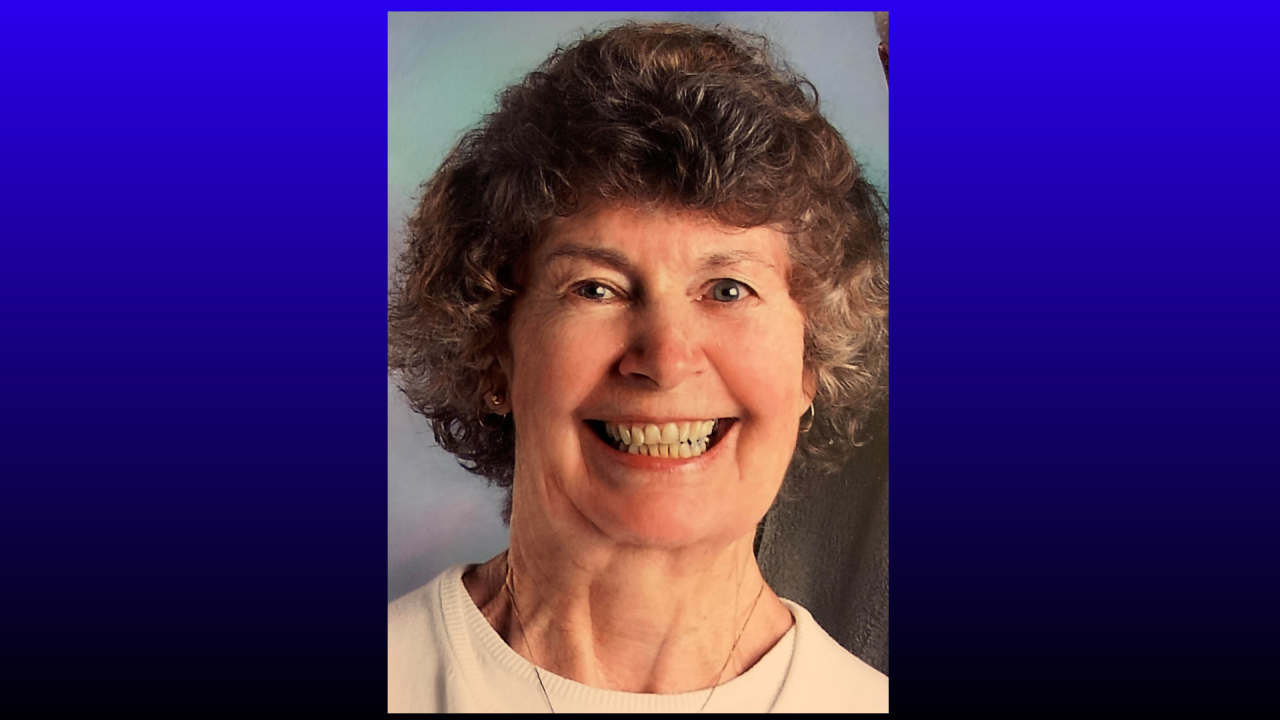 Marilyn Joyce (Leske) Palmer, one of the kindest people you would ever know, passed away Easter Sunday, April 12, 2020, peacefully at home, after a long battle with Alzheimer’s disease. She was 84 years old.

Marilyn was born in New Rockford, ND, on March 14, 1936, third of four children, to Otto and Addie Leske. She had met the love of her life Doug (of all places) at a basketball tournament in 1951, as high school sophomores, and the two were married in June 1957. Her teaching career continued in Bowman and Lisbon, ND, before moving to Fargo in 1963 where her fourth and last boy was born. In 1965 Doug accepted an offer to teach and coach basketball in Great Falls, at the newly opened CM Russell High School, so the two of them moved their family of six to Montana.

Marilyn earned her B.S. from Northern Montana College and returned to teaching. She held various teaching and tutoring positions in the the GFPS system, mainly in the elementary and middle schools.

In addition to her long career as an educator and over ten years as a field representative for the US Department of Commerce (Census division), Marilyn was also active in the community. She was a member of the Junior League of Great Falls, worshiped at Our Saviours and Bethel Lutheran churches, and helped organize and participate in many social events.