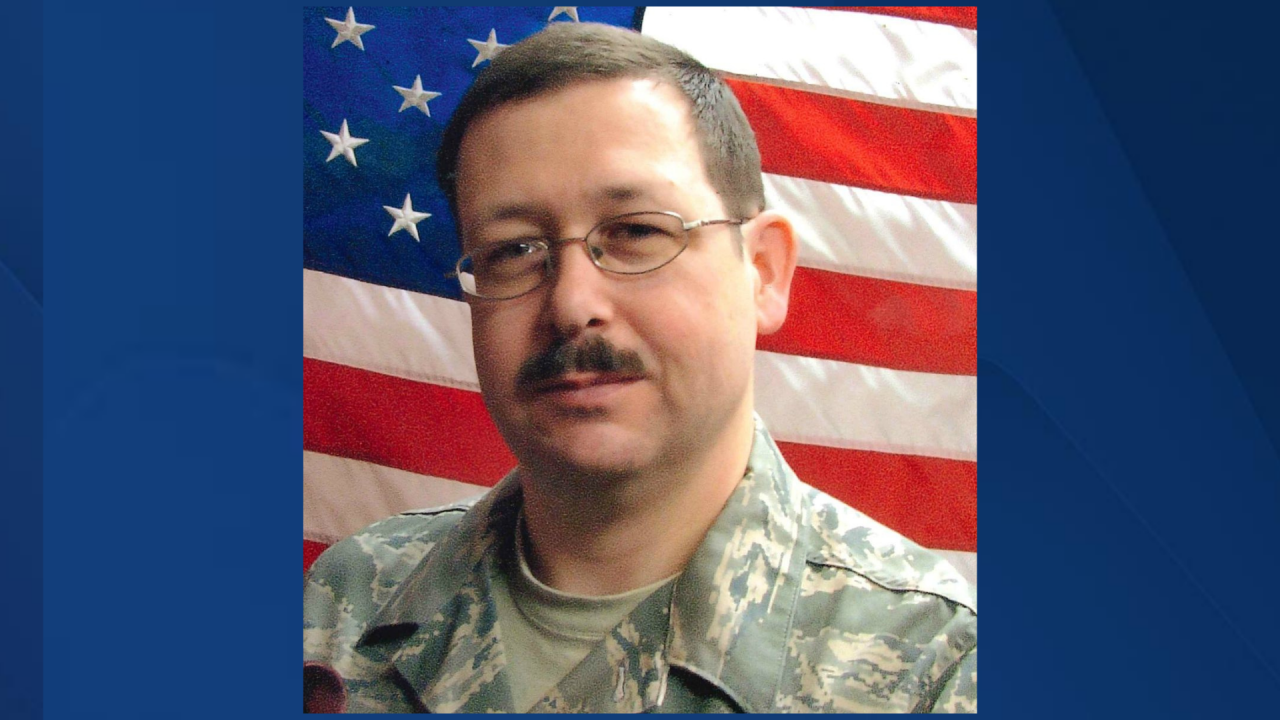 Matthew Harold Dobler, 49, of Geyser, passed unexpectedly on Friday, September 4, 2020. A Celebration of Life will be held on Saturday, September 19th at 2:00 PM at the Geyser Community Hall.

He joined the United States Air Force on December 13, 1989, serving proudly during the destruction of the Berlin Wall, Desert Shield, Desert Storm, Iraqi Freedom, the war in Afghanistan, and spent his final overseas assignment in Korea. During his time in the military he earned a bachelor’s degree and the rank of Master Sergeant before his retirement in July 2013.