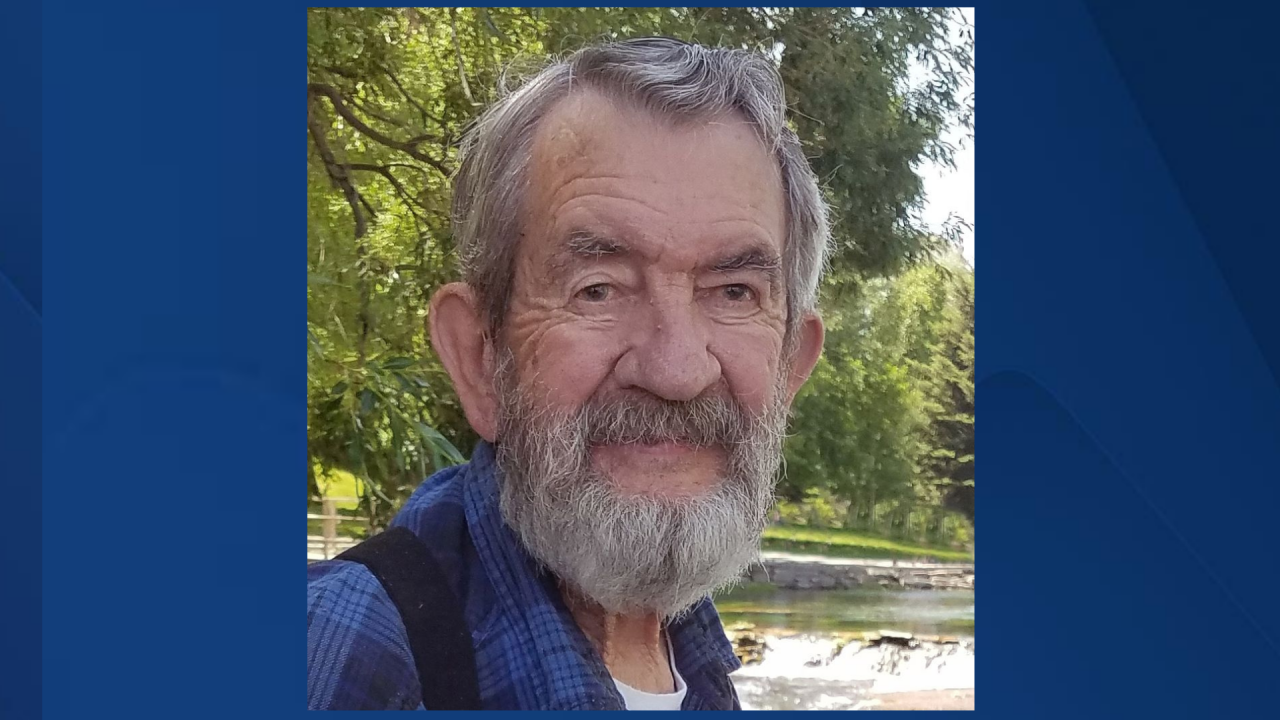 We lost one of the good ones on Thursday, September 17, 2020, when Melvin “Mel” George White, 85, of Great Falls, left this world, surrounded by his loving family.

Our beloved Mel was born on August 19, 1935 in Montpelier, ID to Ernest and Helen Fields White. He graduated from Montpelier High School in May of 1954 and joined the Air Force shortly after, serving in Texas, Colorado and Japan from 1955-1957. The Air Force moved him to Malmstrom Air Force Base in Great Falls in 1957, where he met Kay St. Jermain at the local roller-skating rink and they married in 1958.

He took an APR weapons mechanical course during his Air Force training, and after his honorable discharge in 1959, he became a sheet metal worker. Mel joined Sheet Metal Workers Union 103 and began working at Falls Plumbing and Heating. He then moved to Nelson Plumbing and Heating, where he spent the majority of his career though he also worked for other companies in the area.

A family man, Mel volunteered for many years with the Boy Scouts of America, attended all the Boy Scout and Girl Scout meetings, 4-H shows, sporting events and concerts that he could for his children and grandchildren. Mel loved the outdoors, hunting, fishing, camping, motorcycling, snowmobiling, or just taking long drives with his family - the Little Belt Mountains may as well have been his backyard.