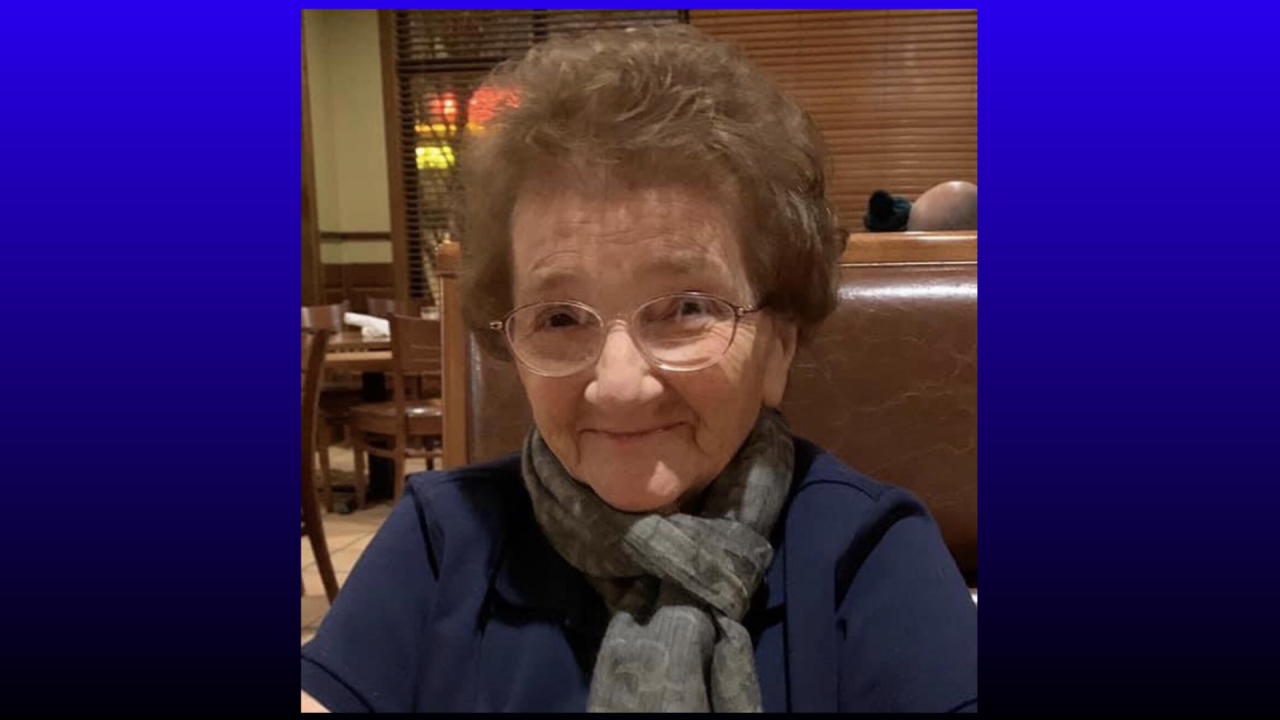 Micheline Anne Aron, 90, passed away peacefully, with her children by her side on April 18, 2020.

Micheline was born on July 26, 1929, in Nantes, France to Denise Emelie and Louis Clair Maumet. From all accounts she was a precocious child and a protective older sister to her brother, Jean Louis.

As a young woman, she worked at a friend's cafe where she met her future husband, Charles, in Evreux, France where he was stationed. They lived in France and Italy before the Air Force brought them back to the United States.

They arrived in Great Falls, Montana on a particularly wintery November day in 1960, such a stark contrast from everything Micheline had known.

In addition to raising four children, Micheline worked at the dining hall at Malmstrom Air Force Base from 1966-69, and at the downtown branch of the United States Post Office from 1969 until she retired in 1993. In retirement, she was able to pursue many hobbies and interests including the Great Falls French Club, the Garden Club, attending Great Falls Symphony performances, and being a French tutor.