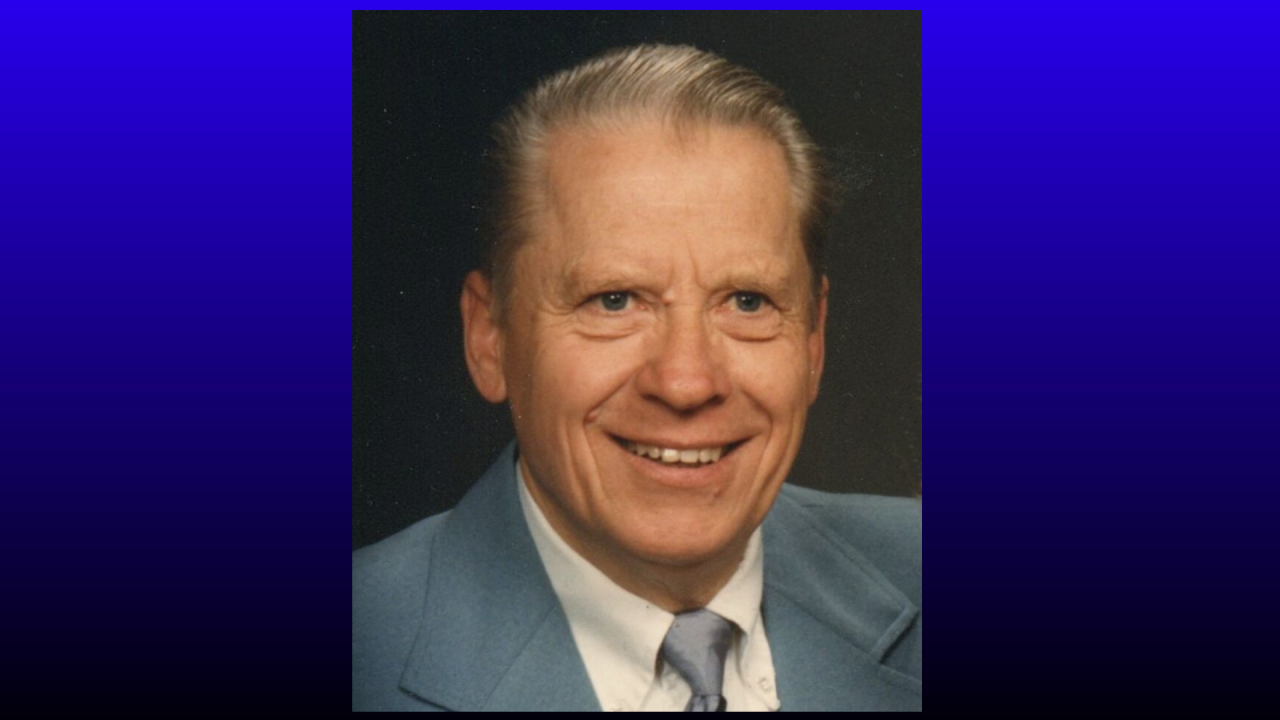 Norris was born on October 10, 1922, on a homestead near Bole, Montana, a town no longer in existence, near Choteau.

During World War II, he served in the Naval Armed Guard. During the Korean War, he was called back to duty by the Naval Reserve where he served in Guam and Japan. He worked for the Montana Power Company and Northwestern Energy for 44 years before retiring in 1986.