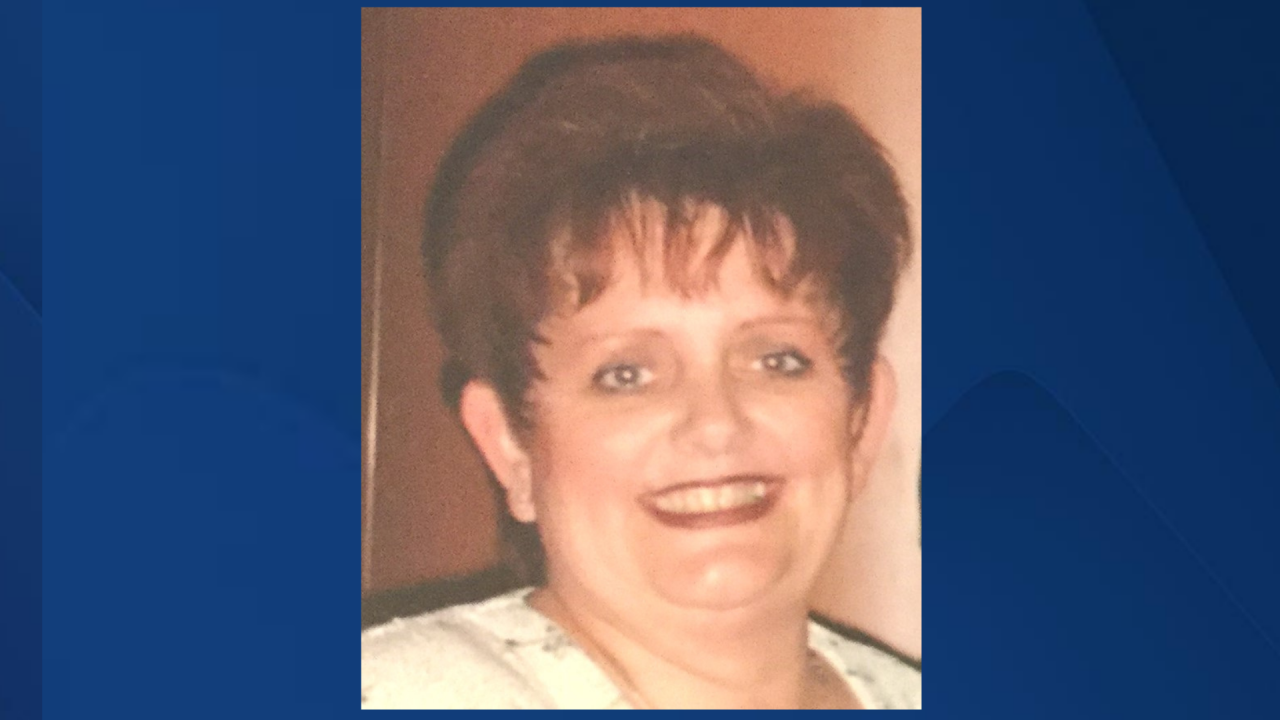 A bright light in our lives has gone out. Patty Bach passed peacefully from this world on September 15, 2020.

Patricia Joanne Boucher Bach was born on November 28, 1951, in Butte, MT to Frank and Dolores (Hanley) Boucher. She was the second child to join what became a family of seven. They lived in Butte for many years, eventually moving to Opportunity, MT, where the family ran an egg business together for several years. Patty attended school in Butte and Anaconda, graduating from Anaconda High School in 1971.

Later that year, she met and married the love of her life, Gary Owen Bach. They lived for a short time in Libby, eventually returning to Gary's hometown of Highwood, where Patty worked for a time as Postmistress before they moved to the Spring Coulee Ranch outside Highwood. They lived there many years and raised their family there. Patty and Gary retired to Fort Benton where they made their home for many happy final years.

Patty put her talents to work in many occupations through the years. She ran a daycare, led a Boy Scout troop, ran a catering business, and decorated cakes, as well as being a medical debt collection specialist. The job Patty enjoyed the most and took the most pride in was her work as a florist, for which she received statewide awards. Patty was very proud of her volunteer work as an EMT.

Together Patty and Gary raised their three children, Heidi, Jack, and Willie. Patty was so proud of each of them and their families.