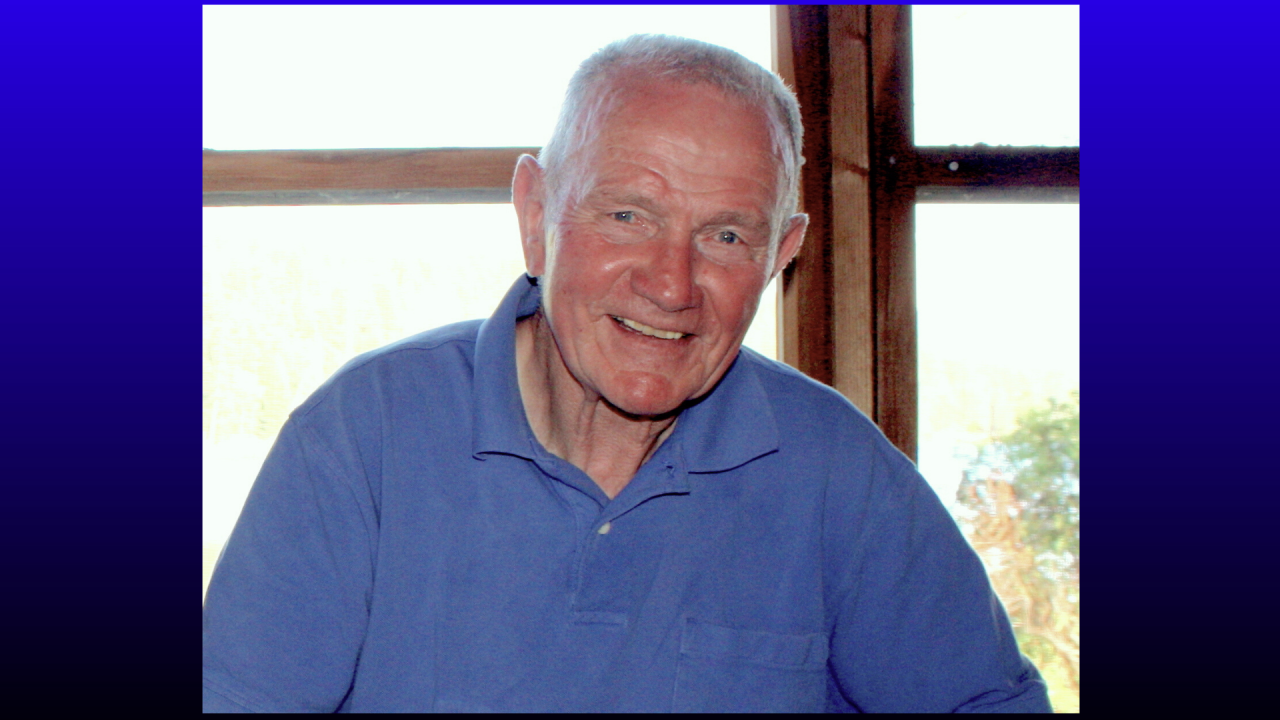 Philip Thomas Eidel, 89, of Great Falls, passed away surrounded by his loved ones on February 11, 2020, after an extended fight with congestive heart failure.

As the youngest of four children, Phil was born on October 14, 1930, to Philip and Olive Eidel of Eden, MT. They lived south of Great Falls on a sheep ranch where Phil spent his early years. During this time, he earned the nickname, “Flip” and “Pie-del”, from his siblings. Phil graduated from Great Falls High in 1948, where he met his first wife, Joan Morgan. Upon finishing college, he voluntarily joined the United States Army, where he was sent to finance school while at Fort Benjamin Harrison in Indiana; was then shipped to Japan for two weeks, before getting transferred to Chuncheon, Korea where he served as a bookkeeper for many years, until his discharge.

When the war was over, Phil returned to Great Falls to reunite with his sweetheart Joan. They were married 47 years until her sudden death in 1999. They did not have children, but continued working the ranch, running cattle and sheep. Phil left the ranch and started a hog operation in Vaughn, eventually raising chickens, selling their eggs to Super Save and Buttrey’s. In 1965, Phil and Joan built a feedlot in Vaughn and started All Breeds Center (ABC) Bull Testing. In 1995, the feedlot was sold, but the two continued their Charolais Bull sales throughout the years.

After Joan’s passing in 1999, Phil began seeing an old high school classmate, Myra Doherty Demopoulos. They remet at planning meetings for their fiftieth high school reunion. They eventually fell in love and joined homes, building what is known as, “Wunderbar” on Belt Creek. The two shared many happy years on the creek, enjoying the birds and other wildlife in their neighborhood, before moving into Great Falls.