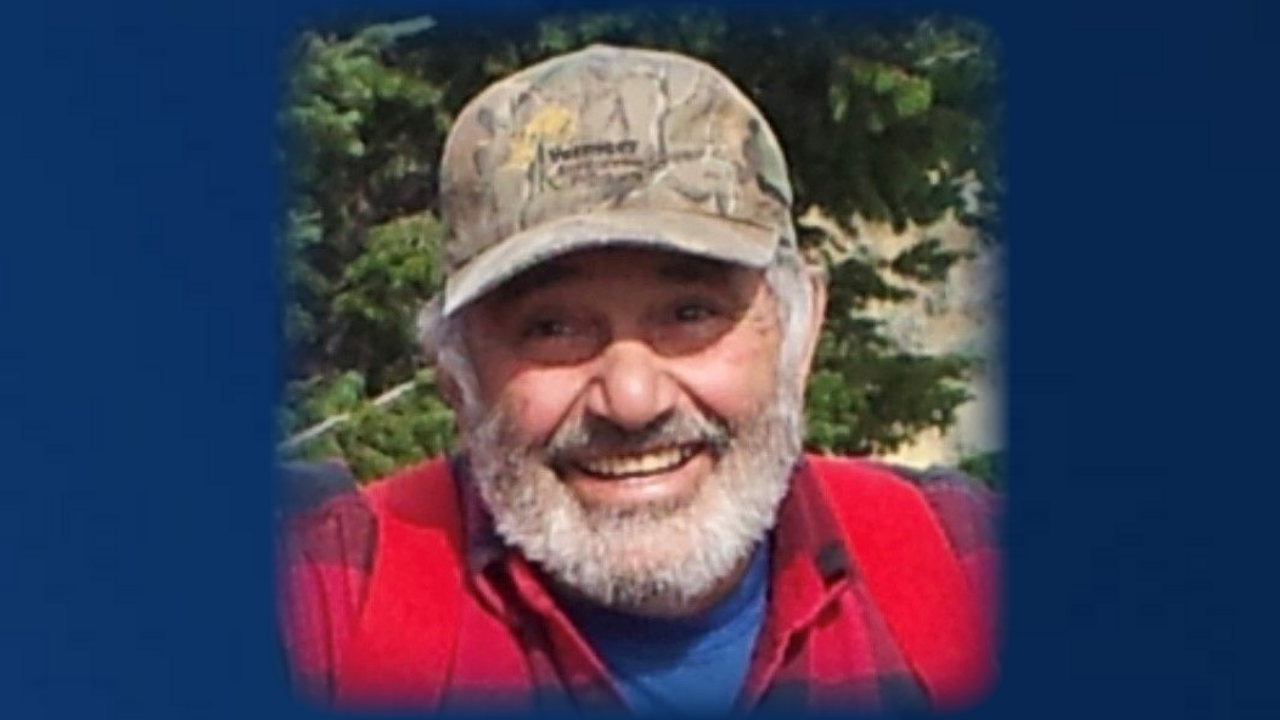 After leading an exceptionally full and loving life, Robert William Zadick passed away on November 7, 2020. Bob was born May 31, 1940 in Great Falls, Montana to William and Anne Zadick.

He graduated from Great Falls High in 1958 where he excelled as an athlete in both football and wrestling. His competitive drive was unmatched as anyone whom ever met him can attest. When Bob set his mind to something there were no barriers capable of discouraging him from achieving his goal. To fulfill his competitive spirit, Bob began playing handball. Thousands of hours of study, training, disciplined and focus ultimately led him to several state handball titles.

Upon graduation from high school, Bob attended the University of Montana until his father’s early passing in 1959. He returned to Great Falls to care for his mother and brother where he met and married his wife of 57 years Toni Marie Joseph of Butte America.

Together Bob and Toni began their amazing journey of building their family. They had 4 children Terri, Bill, MaryAnn, and Michael. Bob’s children, along with his wife Toni, were the highlight of his universe. His love for his family was complete and infectious to all that had the opportunity to know him.

Bob’s professional life was also successful. In 1964 he began his sales career selling housewares. His success in sales soon led him to form his own business, BTZ Agency, in housewares, where employed his own sales staff and opened offices throughout the northwest. Bob and Toni moved to Butte and carried on the business for three years; then returning to Great Falls, they started Holiday Housewares that later transitioned into Holiday Motors. Bob and Toni successfully operated Holiday Motors, among many other ventures, until his retirement in 2010.

Bob was unquestionably best known for his passion for the sport of wrestling. The Zadick family logged tens of thousands of miles from coast to coast and across international borders taking sons Bill and Mike and hundreds of Montana kids to tournaments and training camps. In 1981 Bob became the head coach of the Northern Montana Wrestling Club. This began a path for Bob that soon became his life’s desire, second only to his passion for his family.