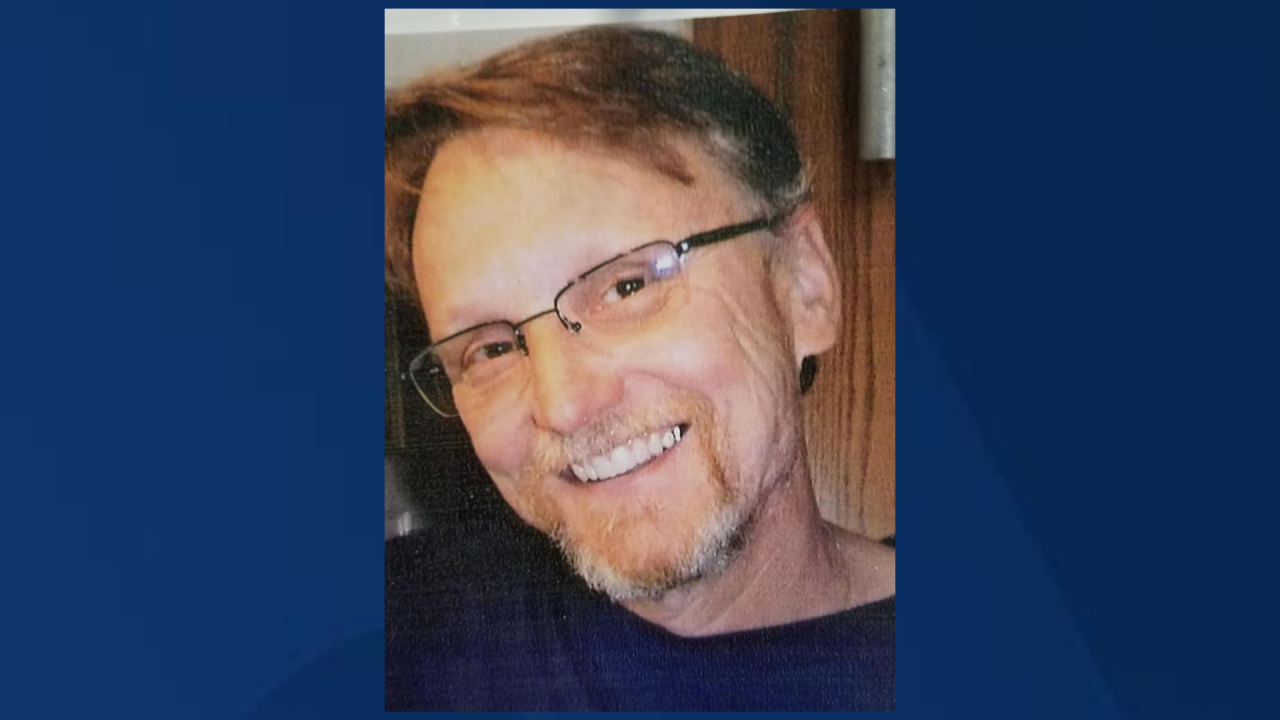 Rod was born on April 30, 1959, in Richardton, ND to Walter and Mary Huisman. He attended St. Vincent’s Catholic School in Mott where he enjoyed playing basketball with his brother, Kenny, and his other classmates. He was also a member of FFA. Rod attended Mott Lincoln High where he graduated with honors in 1977 and played football for the Mott Lincoln Cardinals.

Rod received his bachelor’s degree from the University of Mary in Bismarck, ND, where he majored in Social Work and minored in English. He worked on the family farm with his father, Walt, as a young boy. While in college, he drove truck delivering beer, worked as an orderly, and worked for a time at Home on the Range. Thereafter, he worked for the State of Montana for 27 years, until 2011. He dedicated himself to keeping children safe, first as a social worker, social worker supervisor, and then as Regional Administrator out of Great Falls.

Rod was a member of Holy Spirit Catholic Parish in Great Falls, where he worshiped and volunteered in the kitchen for a time. He also enjoyed picking up and dropping off fellow parishioners with his job as bus driver for Holy Spirit. His nephew, Kalen, was his navigator and helper, making confirmation phone calls on their route.