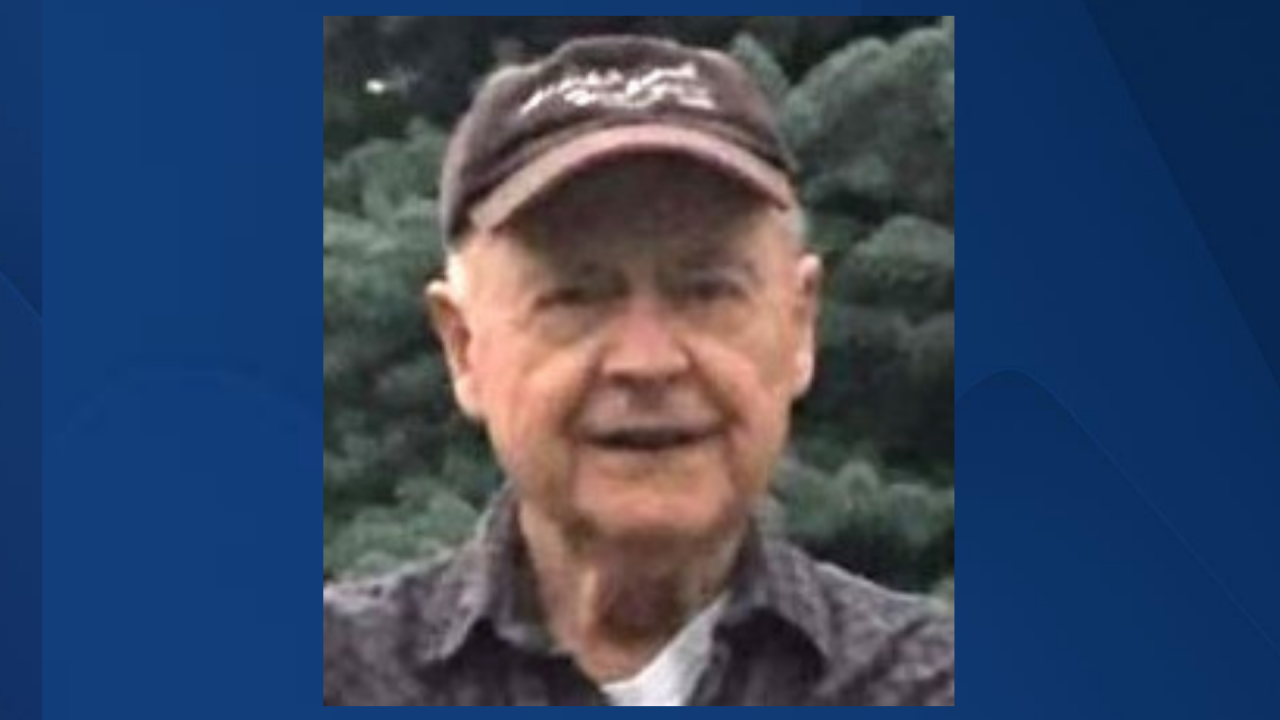 He served two years active duty in the US Army and was on a rifle team in Europe. Tyke retired as a State Game Warden in 1989.

He was a member of the Traditional (Sedevacantist) Orthodox Roman Catholic Church. He is survived by sons, Marty (Kerry), and Charles (Diane); daughters, Bambi (Gary) Holland and Kimberly (Vern) Burdick; sisters, Joyce Poffenroth and Scharlene Schroetlin.