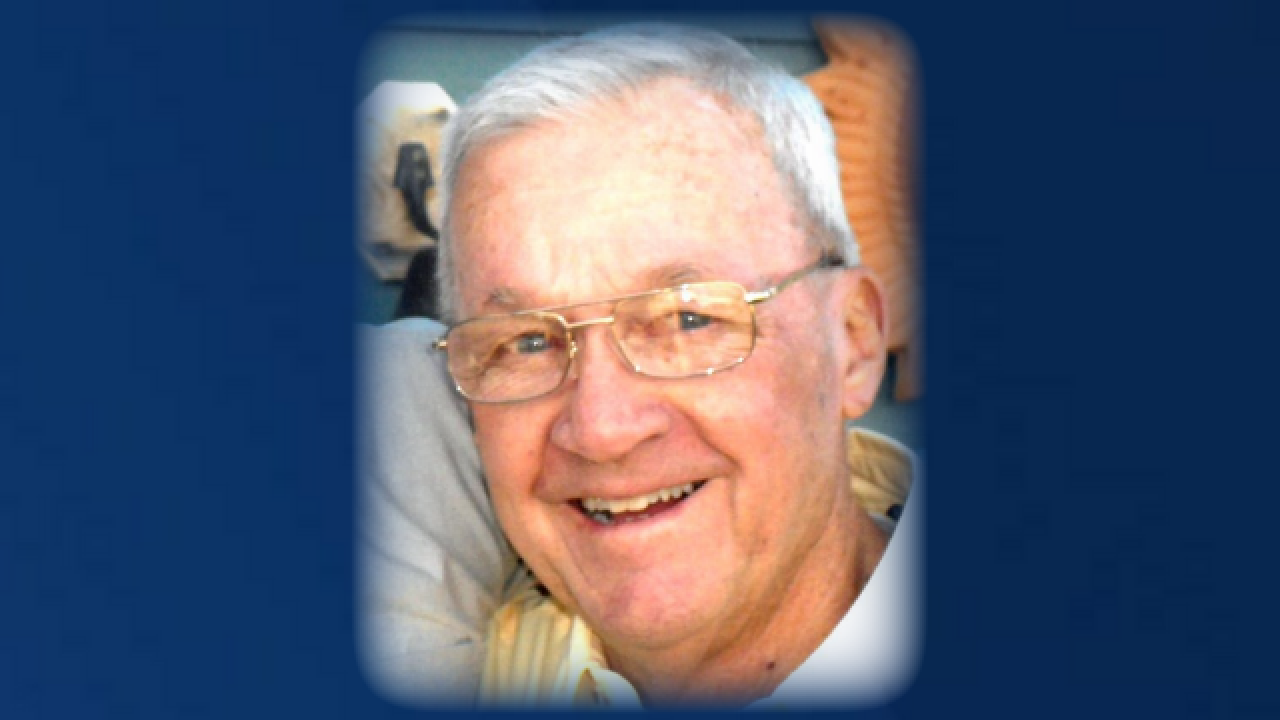 S.G. "Sam" Flowers Jr. LT/Col (Ret.) USAF, passed away from natural causes in his sleep on December 18, 2020, where he flew off into the sky with his co-pilot Bev and wingmen, Tom and Anne. He had a great life.

Sam was born August 27, 1929, in Zebulon, NC. where his extended family had been merchants and farmers for many generations. After graduating from Wakelon High School, Sam attended Campbell College, Wake Forest, and the University of Nebraska over the ensuing years as his career would allow. Sam joined the United States Air Force in 1947 and completed his pilot training, receiving his pilot wings, at Marana AFB in May of 1953. Sam met his wife of 65 years, Beverlee June, on a tennis court in Denver Colorado in 1951 while stationed at Lowry AFB. They were married on March 12, 1955, and the adventures commenced. Sam and Bev moved and lived on many USAF bases in the states and abroad.

During his military career Sam flew, trained, taught and fought for this country in a variety of aircraft: T-33 Thunderbird, T-38 Talon, F-84 Thunder-Jet, F-86 Sabre, F-100 Super Sabre, A-4 Skyhawk and Al -E Skyraider. As well as for the USAF, he flew exchange duty with the US Marines and Taiwanese Air Force. Sam flew and fought in the Korean and Vietnam wars where he received the Military Medal, the Vietnam Medal, the Air Medal and the Distinguished Flying Cross. Sam retired from the US Air Force in July of 1972 as a Lieutenant Colonel.

In 1990, Sam and Bev moved to Great Falls, MT so they could be closer to family out west and most particularly to granddaughter Anne Marie (his most favorite person), who was born in 1989.

Sam volunteered for many years at the Pharmacy on Malmstrom AFB and at Great Falls International Airport.