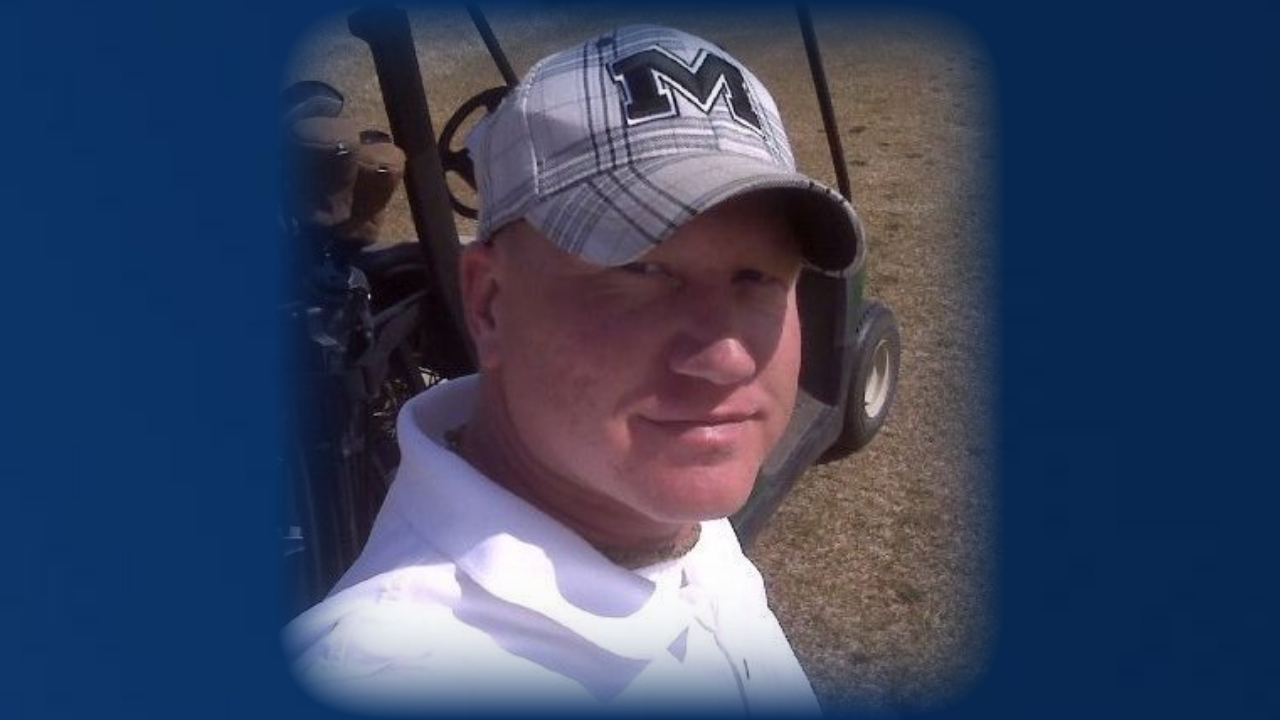 Tad Michael Martin “Mookie” died peacefully in his sleep on October 3, 2020, in Great Falls, Montana at the age of 41.

After graduating, Tad worked concessions for the fair which led him to move to Billings, Montana where he worked as a prep cook at Olive Garden, finding his love and skill for cooking.

Tad returned to Great Falls, where he started working at Jaker’s off and on over the years, starting as a prep cook, moving to chef. He also worked in Alaska, installing cable, working in the Bakken oil fields and doing construction.

A celebration of life is scheduled at 3:00 p.m. Saturday ,October 10, 2020, at the Black Eagle Community Center. To read the complete obituary and share condolences, visit the Schnider Funeral Home website.