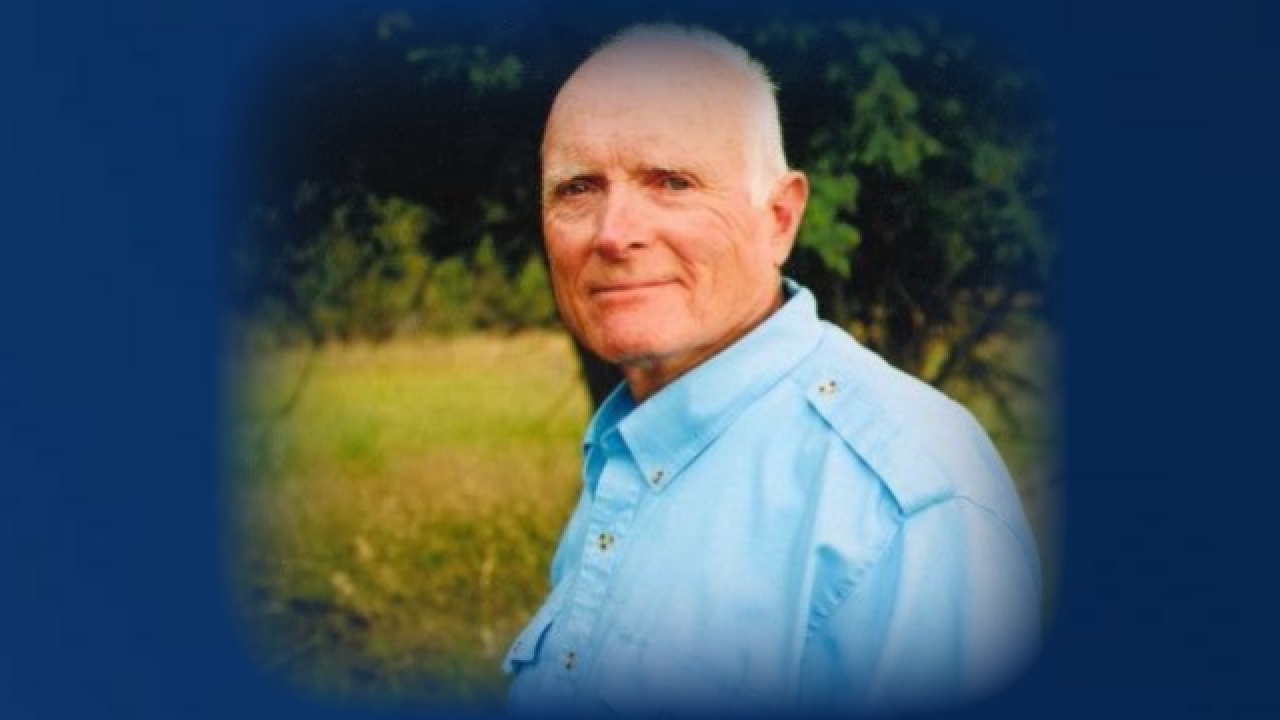 Thomas Sterling Kendall passed away peacefully on November 19, 2020, at Bee Hive Homes in Great Falls, Montana, when the Lord released him from Alzheimer’s Disease. He was 79.

Tom was born in Bartlesville, OK on November 12, 1941, to John Kendall, Sr. and Edith (Eschbaugh) Kendall. He attended school and graduated from College High in 1960. Upon graduation, Tom immediately joined the United States Marine Corps.

In 1961, he married his high school sweetheart, Ella “Sue” Kendall. They were married for 59 years. Tom and Sue lived at Camp Pendleton, CA where he was honorably discharged from the service in 1964, as Corporal.

Tom and Sue stayed in Los Angeles, California for two years where Tom was employed at Richfield Oil Refinery. In 1966, Tom accepted a position with the Bell Telephone Company. In 1978, Tom was transferred to Great Falls, Montana, where he spent 35 years as a cable technician. He continued to work for communication companies until he retired in 2001, from Qwest.

Tom and Sue had their first and only child in 1976, Shelley Renee. In 1995, they were blessed with their only grandchild, Jessica Kendall Harris. Tom adored his girls.

In 1987, Tom built their home in Fairfield, where he and Sue enjoyed hosting gatherings with family and friends. During the summer months, Tom and Sue enjoyed sitting in their rocking chairs on the deck doing Sudoku puzzles and word finds. Tom loved to share a bowl of ice cream with anyone that stopped to say hello.