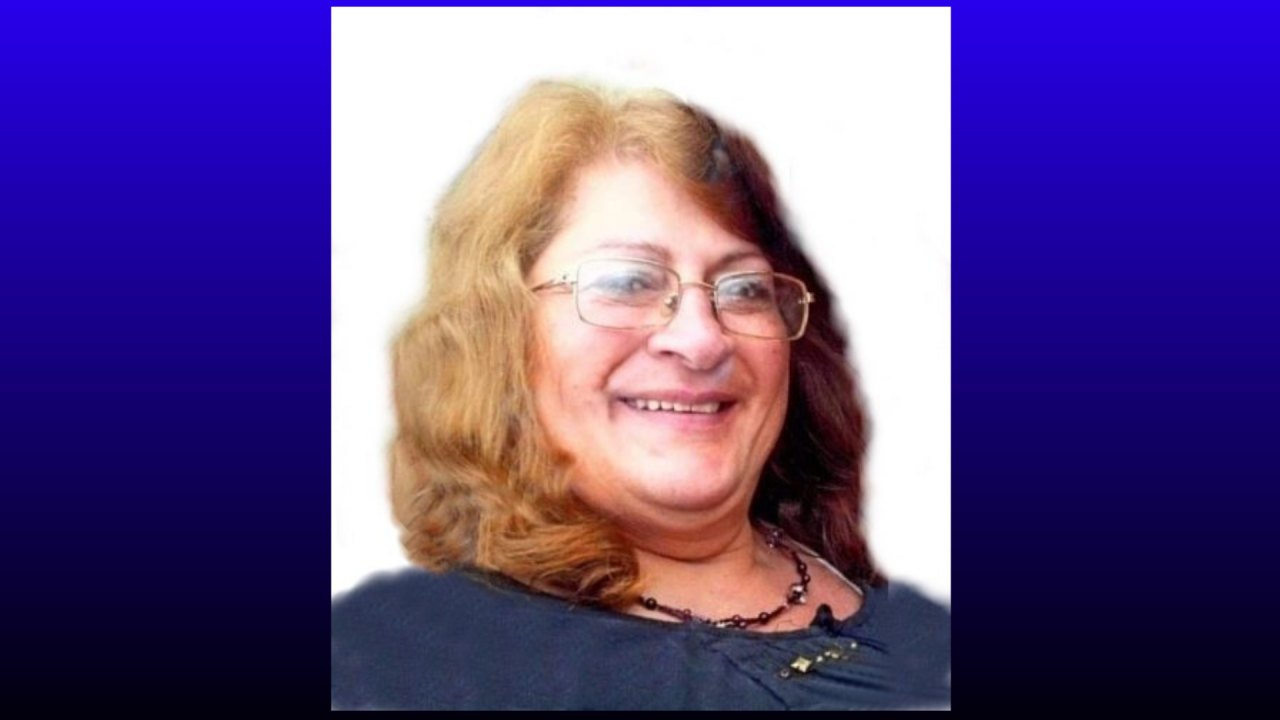 Vicki Rayleen (Johnson) Almendarez, 62, of Great Falls, passed away in her home on Sunday, June 21, 2020, after a 9 month battle with lung cancer.

Vicki was born February 28, 1958, in Great Falls, a daughter to Phyllis (Shikany) Johnson and Raymond Johnson. She graduated from Centerville High School in 1976, where she excelled at speech and drama. She then attended Dahl’s College of Beauty where she received her cosmetology license and the skills she would use until her passing. She held various other jobs throughout the years, where she made many life-long friends.

She married John Greer, and they had two children, Josh and Bekah. They were her pride and joy. Vicki and John later divorced. In 2008, she met the love of her life, Jesse, her husband up until her passing. She spent the last 26 years as a homemaker helping with her husband, children and grandchildren.