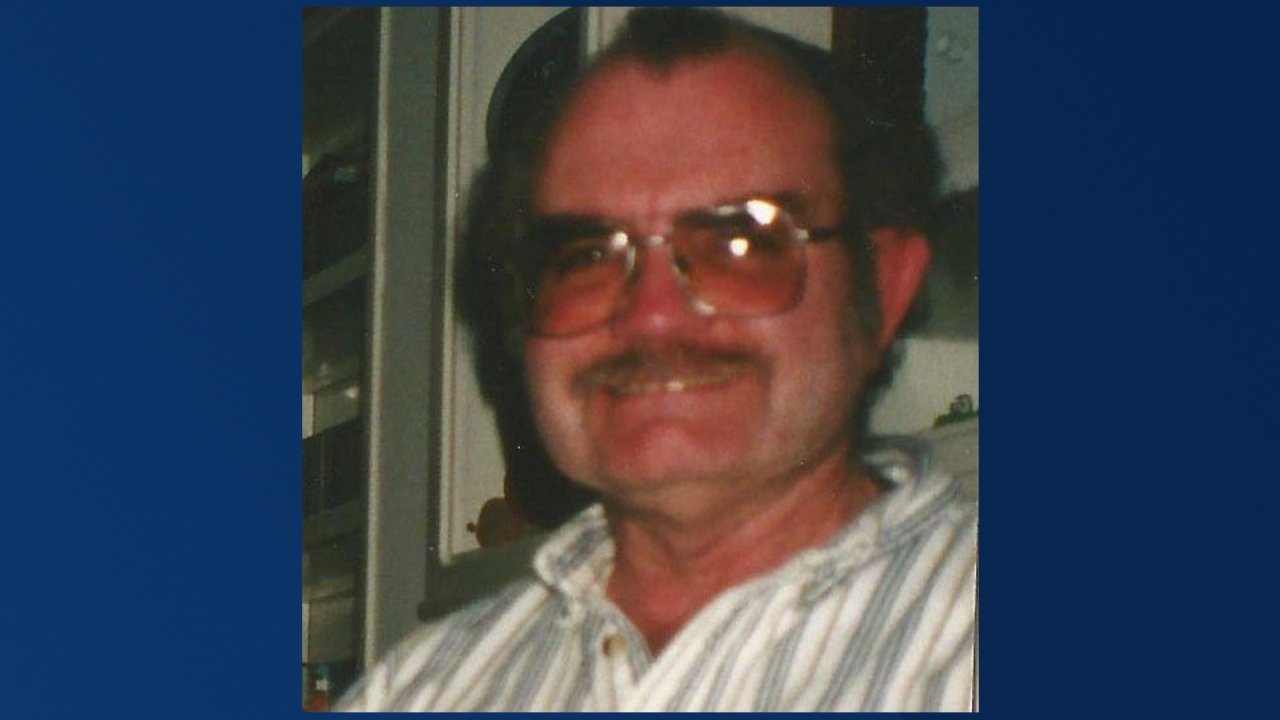 He was the youngest of six children and the only brother to five sisters – Jane, Ruby, Joyce, Leona, and Evelyn. The family resided in Tularosa, New Mexico.

In August of 1963 he married Twila Arndt. Shortly after the marriage he joined the Air Force where he worked on electronic systems for the next eight and half years. During this time he and Twila began a family. Together they had four boys – Bruce, Gary, Randy, and Brad. After Virgil and Twila divorced he returned to Tularosa for a short time. He eventually found work in Florence, Arizona as a prison guard. One weekend he went to Mesa, Arizona to visit some friends which led him to new employment opportunities and a 30+ year career as a security guard at several gated communities in Scottsdale.

Virgil was a long time member of Living Word Bible Church of Mesa, Arizona. He often times shared with family and friends what he learned in church and from his personal daily Bible study. When asked about the words of wisdom that he wanted to leave to his family and friends he said, “Always be ready to forgive. Treat others well. Learn to love Jesus with your whole heart.”