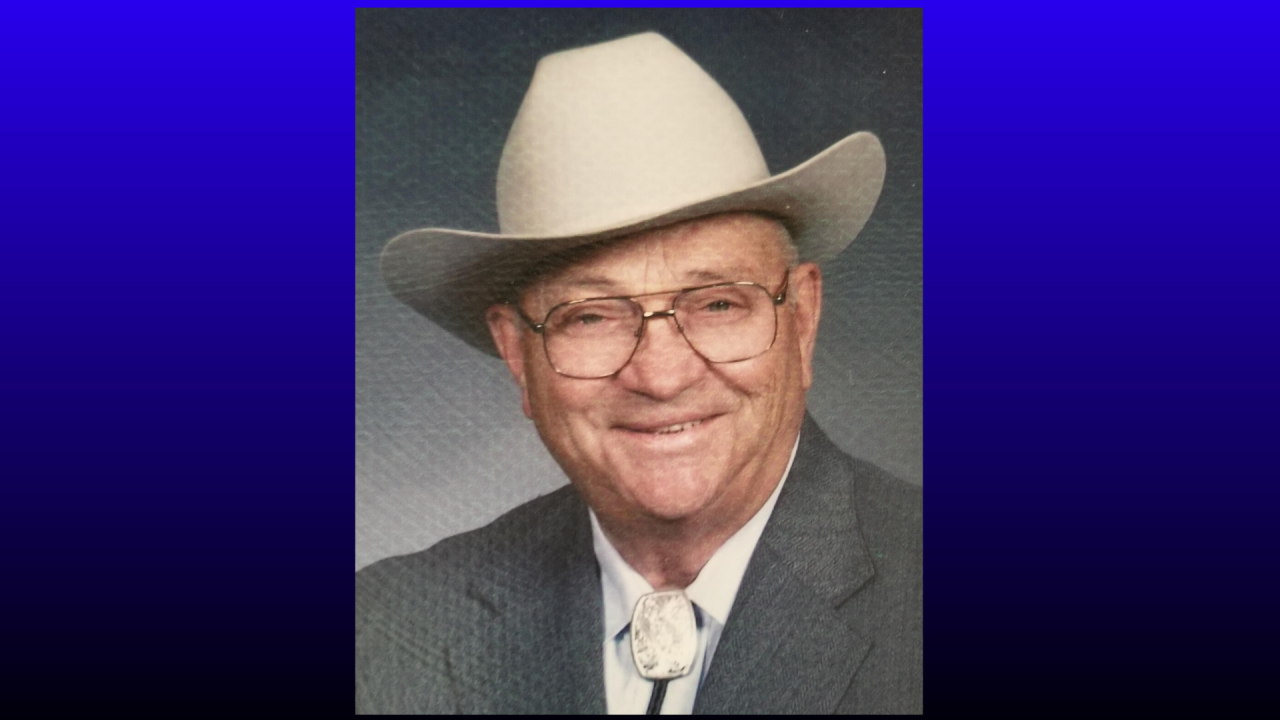 Bill was born in Great Falls, Montana, on November 30th, 1929. He was introduced to living on a ranch at the age of three years old when his grandmother left Great Falls to live with her sister Bertha Holmberg. She took Bill with her to the Charlie Holmberg Ranch west of Belt, Montana in the Tiger Butte area.

At the age of twelve, he put an ad in the paper saying young man wants work on a ranch during the summer months. He went to work for the Thorndike Dairy located on Gibson Flats south of Great Falls. The wage wasn’t the important issue, the thing that meant the most to him at the time was getting to stay in the bunkhouse by himself.

Thereafter, he worked on ranches and farms in the Belt, Highwood, Floweree, and Belt Park areas, doing what he loved to do. When he turned 17, he joined the Navy. He spend almost 6 years in the Navy, and although he loved the sea, he returned to Great Falls.