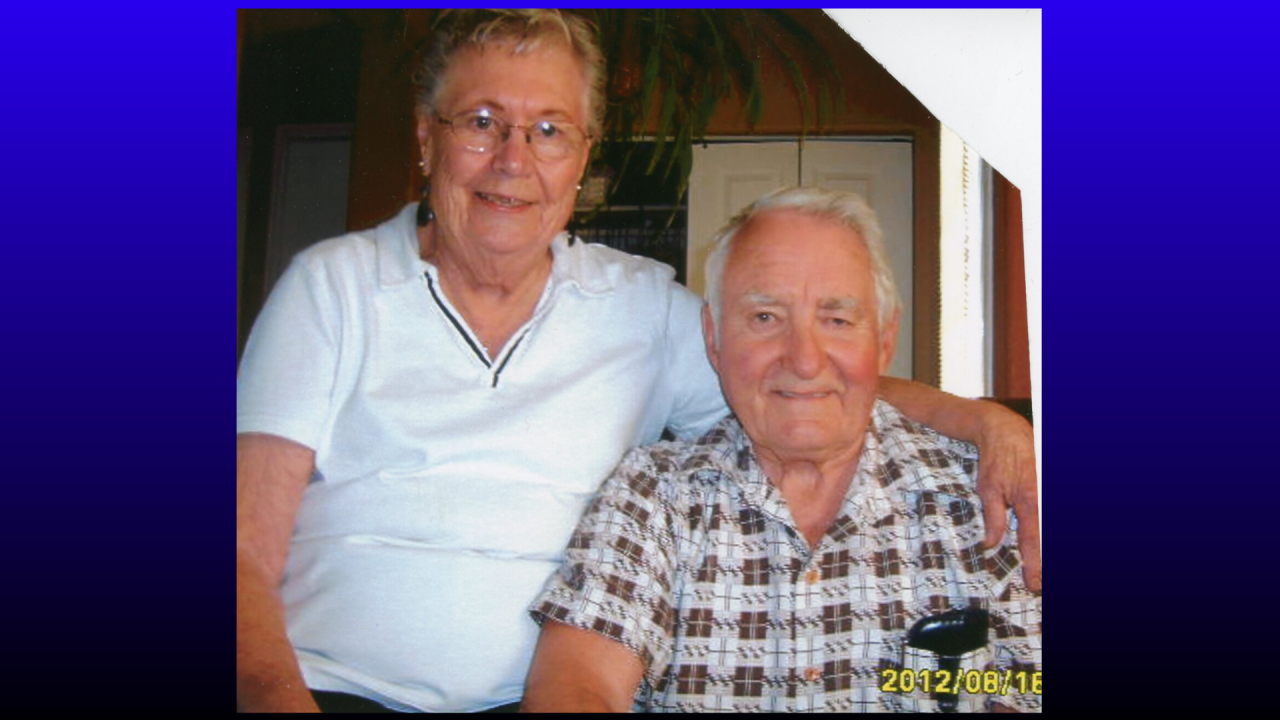 William Raymond Wilson of Great Falls, passed away on April 7, 2020, at the age of 88. No services are planned.

During his senior year at Great Falls High School, Bill went to work for Palmer Brothers Auto Supply. After graduation, he continued to work for them for the next 50 years of his life.

Bill married Barbara Spomer on June 2, 1951. They had two children, Robert Michael and Patricia Joan. In 1955, Bill joined the Great Falls Racing Association. He worked in the pits at races and flagged one year. He managed the race track in 1964 and 1965. He attended the Indianapolis 500 twice.

In 1973, Bill and Barbara purchased an acre of land east of Lincoln and built a cabin. They had ATV’s, snowmobiles, and a riding lawnmower. The cabin was a home away from home for 30 years of enjoyment until they sold it in 2003.

He and Barbara enjoyed their travels, including their trips to Switzerland, Spain, Acapulco, Mexico City, Jamaica, and Nassau in Bahamas. They cruised to Alaska, visited Mount Rushmore, Carlsbad Caverns, and the Grand Canyon. They snowmobiled in West Yellowstone, and they celebrated their 50th wedding anniversary on a cruise through the Panama Canal.