One person injured in rollover crash near Billings 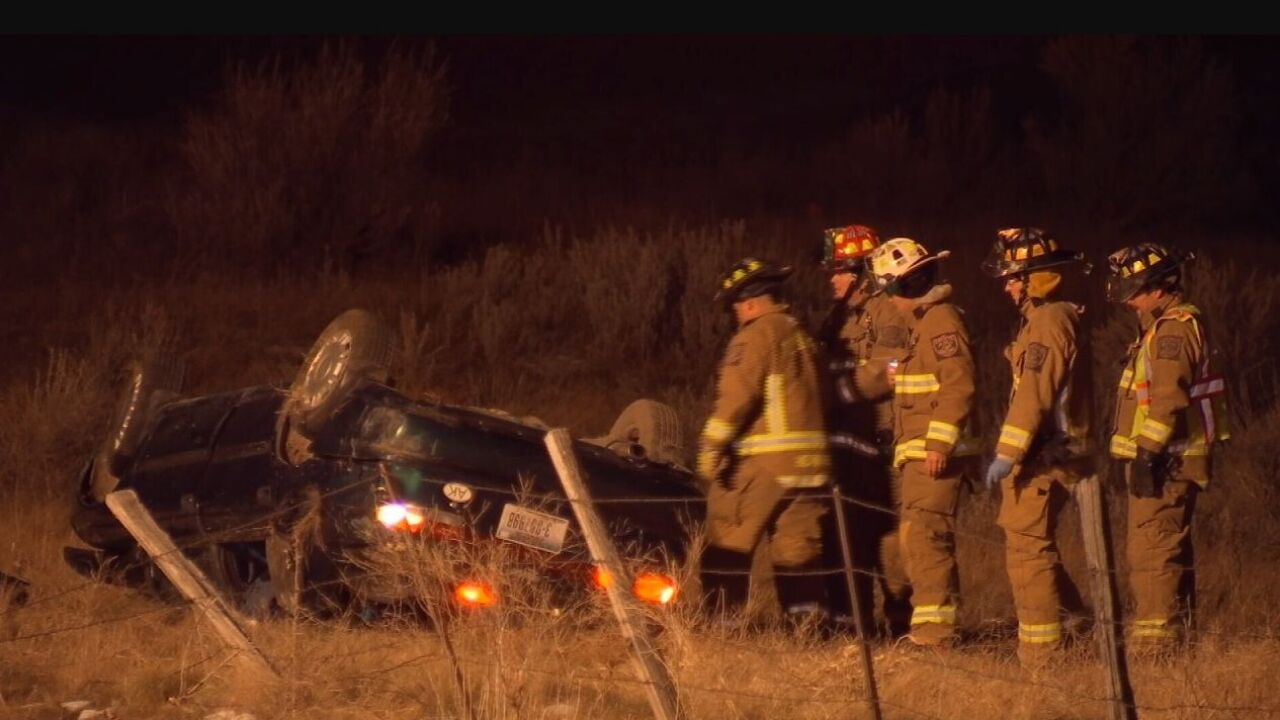 SW OF BILLINGS — One man was taken to a hospital after rolling his car on Duck Creek Road southwest of Billings.

According to Montana Highway Patrol Trooper Joshua French, a green four-door passenger car was speeding northbound on Duck Creek Road when the male driver failed to negotiate a curve near the cross street of French Road.

The car went off the road on the left-hand side and rolled. The driver was extricated and taken to a hospital.

French said initial investigations found speed to be a factor in the crash.

A short time later, MHP troopers were seen giving a field sobriety test to another male driver of a vehicle that was following and witnessed the crash; French said the man was being investigated for suspicion of DUI.

There is no word yet on the condition of the first man.