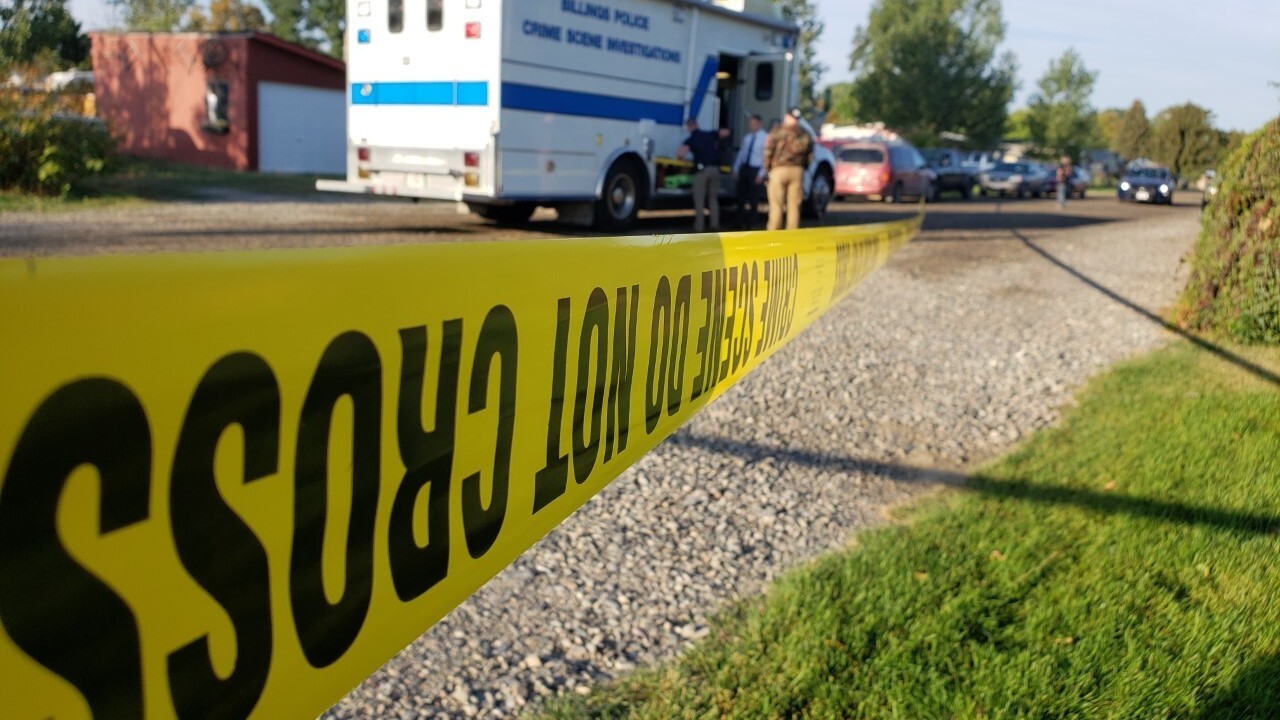 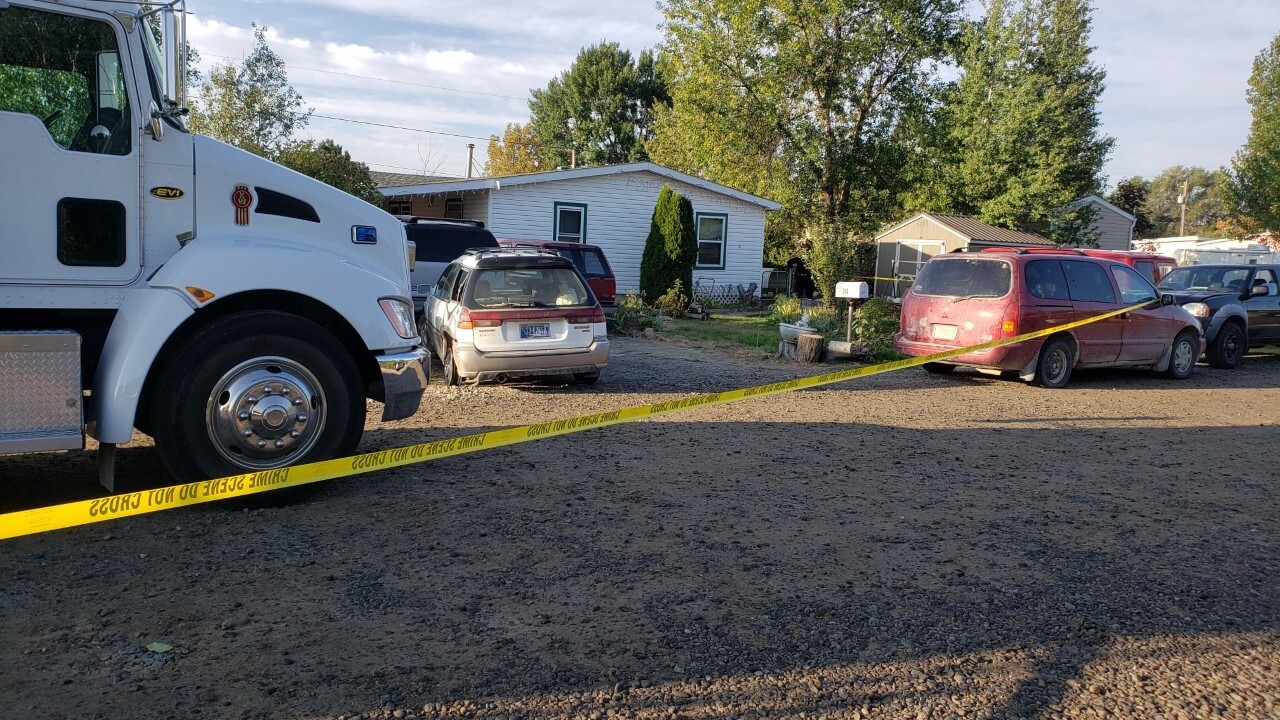 BILLINGS — Police said Tuesday that a man who was fatally shot at a Billings Heights residence was killed while assaulting a woman.

It happened on Monday at a residence in the 300 block of Nash Lane. Officers found 43-year-old Robert Aven Kolter from Roundup who had been shot. He died after being taken to the hospital.

In a news release, police said investigators determined that Kolter had traveled from Roundup to see a 33-year-old woman who was staying at the Heights property. The two were in a relationship, police said.

A 34-year-old Billings man was living in a separate building on the property, police said.

Prior to the shooting, Kolter was assaulting the woman, according to police; the woman was strangled and pistol-whipped and Kolter tried to force her to leave with him.

When Kolter put a gun to the woman's head, the 34-year-old man who lived there shot him, police said.

The names of the woman and the 34-year-old man have not been released.

The investigation continues, police said, and no arrests have been made at this point.