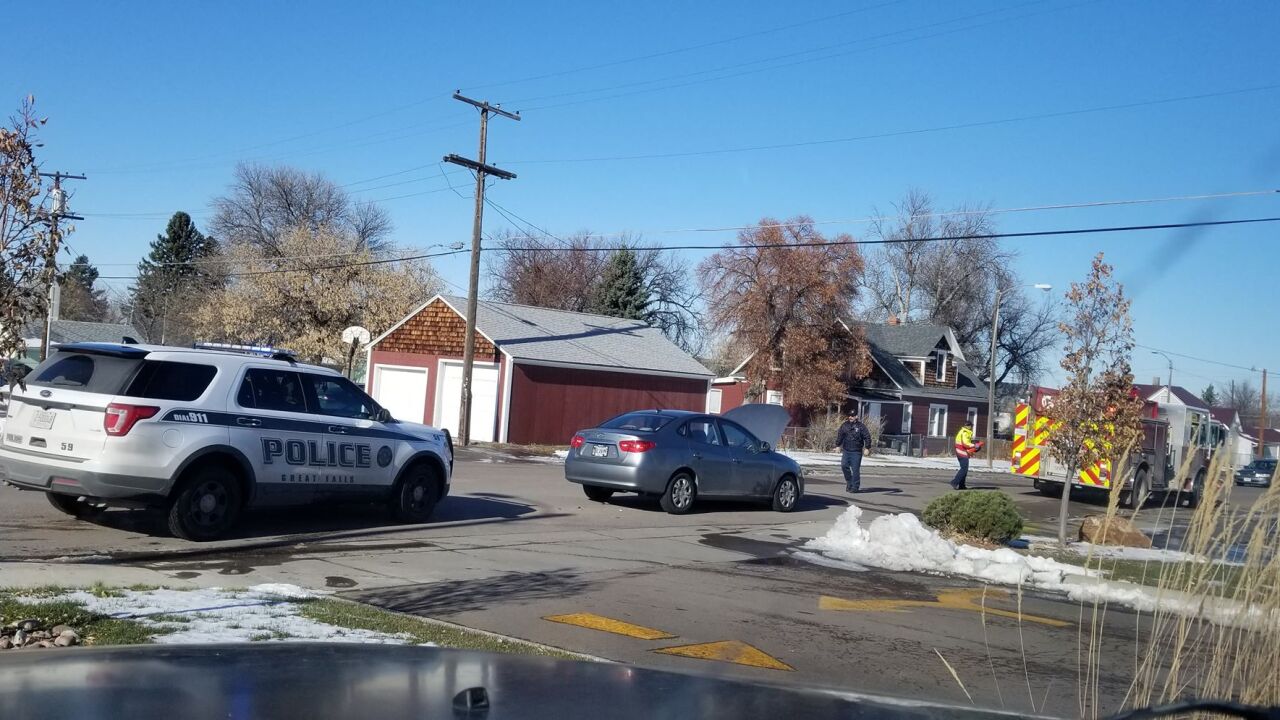 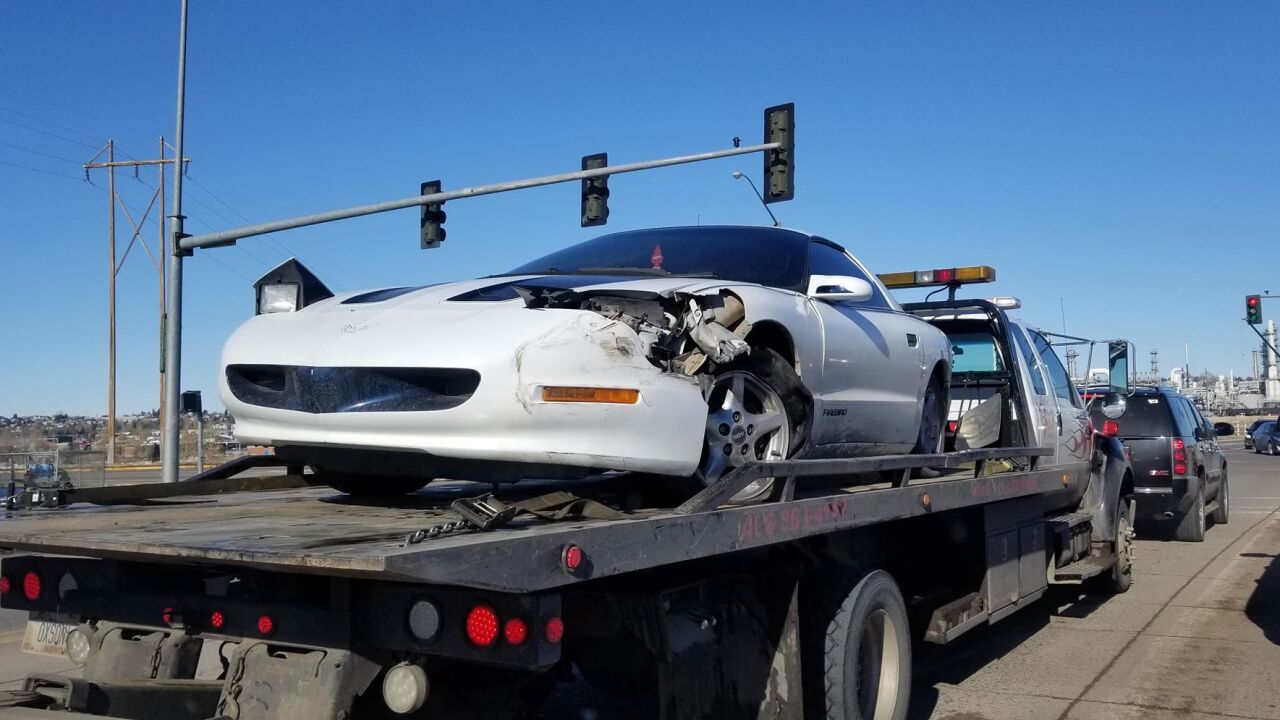 GREAT FALLS — Police are investigating a reported hit and run crash that happened near Taco Johns on 10th Avenue South just before noon on Friday.

The suspect car appears to have been abandoned a few blocks away and has since been towed from the scene.

We do not yet know if the driver of the suspect car has been identified or apprehended.

The car that was hit did not appear to have sustained major damage and was still at the scene as of 12:30 p.m.

There did not appear to be any serious injuries.

We will update if we get any more information.