Billings Skyview senior shines on the football field and the stage 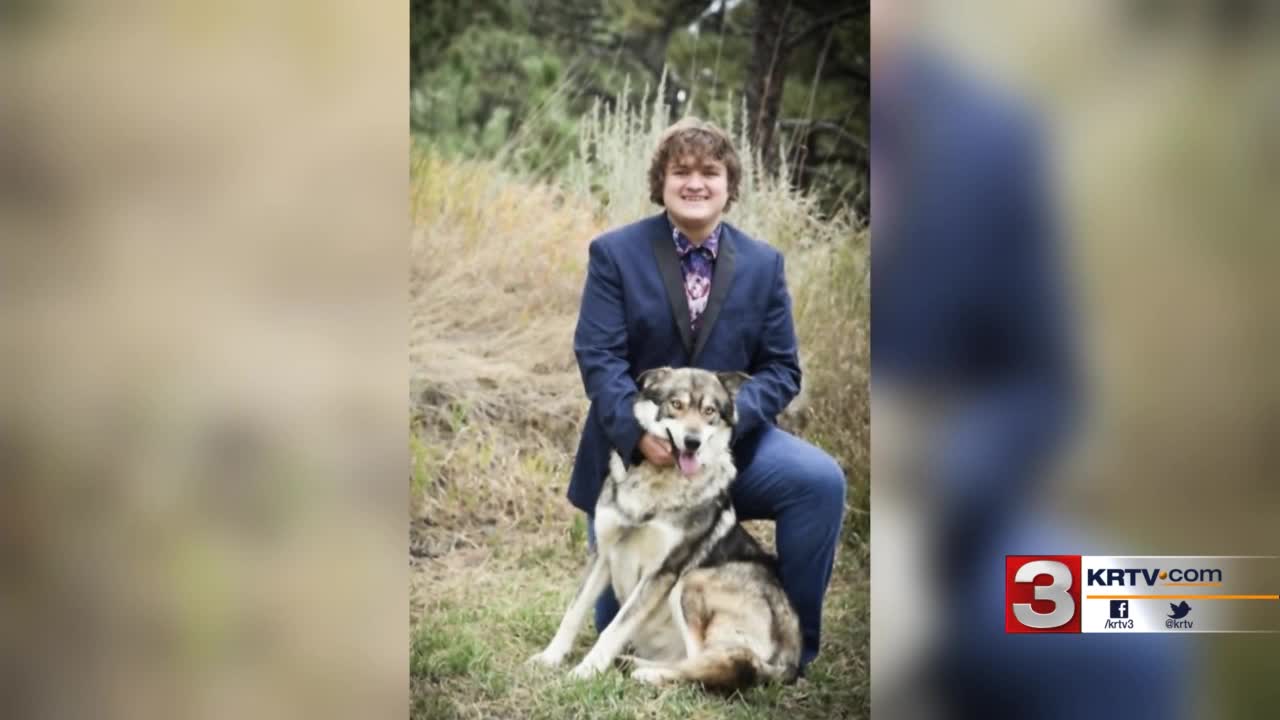 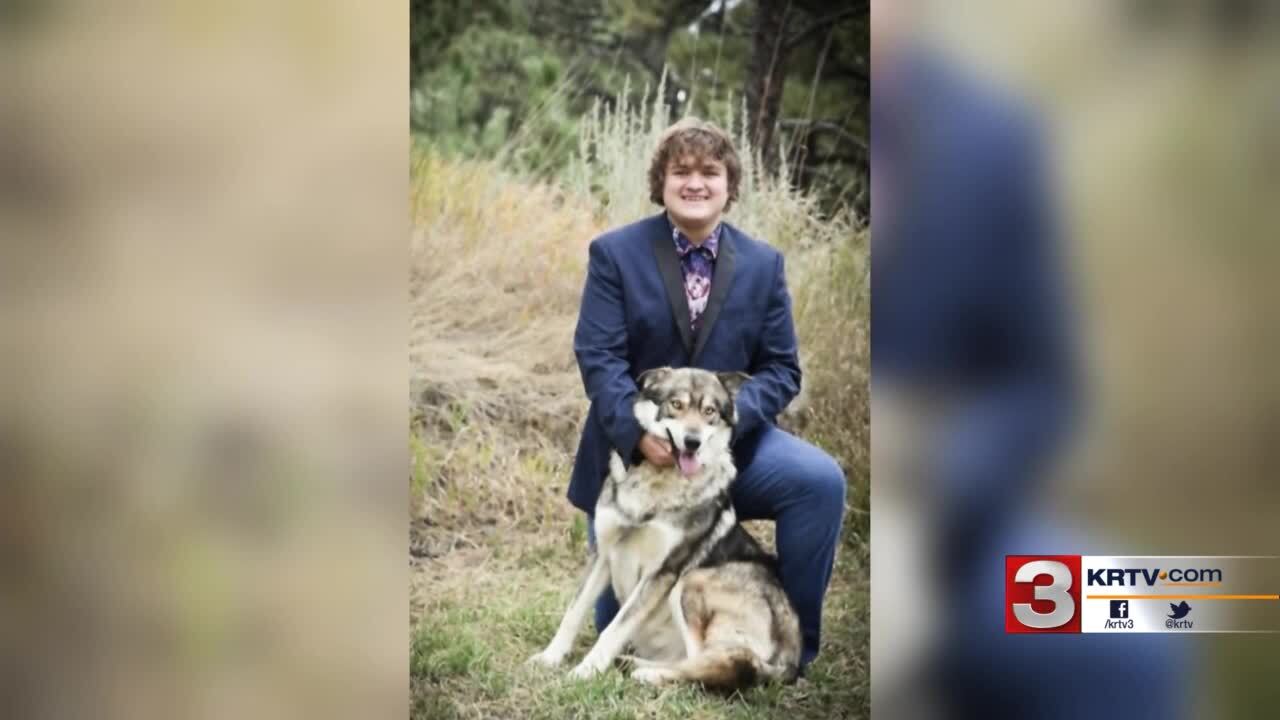 BILLINGS — On any given night, you can find 18-year-old Skyview Senior Jordan Shawver at one of two places: on the football field, or on stage.

For the Shawver family, music has been in their lives since the very beginning. Jordan's mother, Holly Shawver, is a classically trained pianist, and bassist in the all-girl band from Billings Pope Jane.

“When he was very little, very young, I would hum to him and he would mimic it. Note for note, nothing wrong, perfect rhythm,” Holly said. “So I knew that there was something there from the time he was born.”

While enrolled in middle school at Lockwood, Jordan started figuring out that music would be a lifelong passion.

"Music has become more and more important to me as time has gone on. I’ve always sang in Choir, even when I was in preschool and kindergarten. In middle school I started to take choir as a class,” Jordan said. "It really became for me that I enjoy this, this is a passion of mine this is something I love and want to pursue."

At the same time, Jordan was also growing on the field as a football player, discovering a love for the camaraderie fostered on the football gridiron.

“Into middle school and all the way through high school," Jordan said. "I realized how much I loved this sport and how much it’s built me into the person I am today. And it’s something that makes you really appreciate brotherhood and loving others and family.”

As time went on, Jordan kept perusing both football and music. Taking voice lessons along the way from Q. Staton in Lockwood during middle school, and Doug Nagel at Montana State University Billings in high school.

Jordan ended up involved in a summer camp at the Interlochen Center for the Arts in Michigan in his early high school years. He was eventually offered a scholarship to attend arts centered high school for the tail end of his high school career.

“I left a lasting impression on the voice director there," Jordan said. "It was one of those things where my freshman year, I didn’t want to go. I wanted to play some high school football. I wanted to be around" ... "I was going to go to my junior year. That was the plan. But we found out my mother was diagnosed with terminal cancer, I couldn’t leave my home."

So, Jordan decided to not move to Michigan. Instead, staying in Billings to take a year off football and pursue music at Skyview. This gave his mother the opportunity to see her son perform on stage.

"I wanted him to go so badly, but then I was diagnosed with terminal cancer," Holly said. "He has thrived here and done very well.”

Jordan has no regrets about his decision.

The decision to stay in Billings came with a shift in perspective that some only find when faced with the most dire circumstances.

Jordan currently has the lead role in Mozart's opera The Marriage of Figaro now showing at the NOVA theater in Billings.

Even if you're not into opera, Jordan encourages everyone to try something new. And the vocals are all written in English, so you won't have to try to pick out the characters intentions by how they act on stage.

“Go experience something that you aren’t used to," Shawver said. "“You might not like it. That’s okay. It’s perfectly okay if you don’t like it but give it the benefit of the doubt and try it."

The Marriage of Figaro is a story of aristocratic love, and revenge.

“My character is the head of staff for lords and duchesses, that kind of thing," Jordan said. "The count, who’s played by Kieran Beebe. Is trying to sleep with my wife before our wedding, on our wedding night. Because that is apparently his right as head of the household. The story revolves around us trying to foil his plot."