The Symphony performed its Flat Stanley presentation which included music from around the world.
Posted: 4:44 PM, Jan 26, 2020
By: David Jay 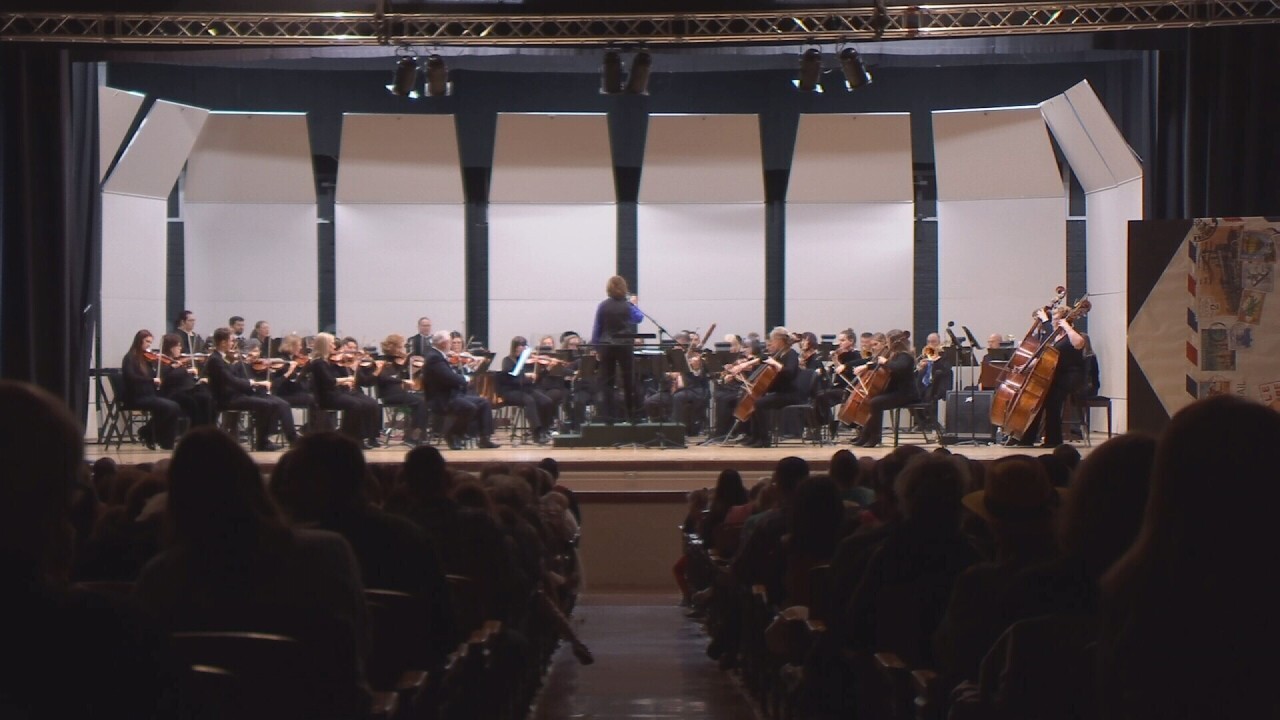 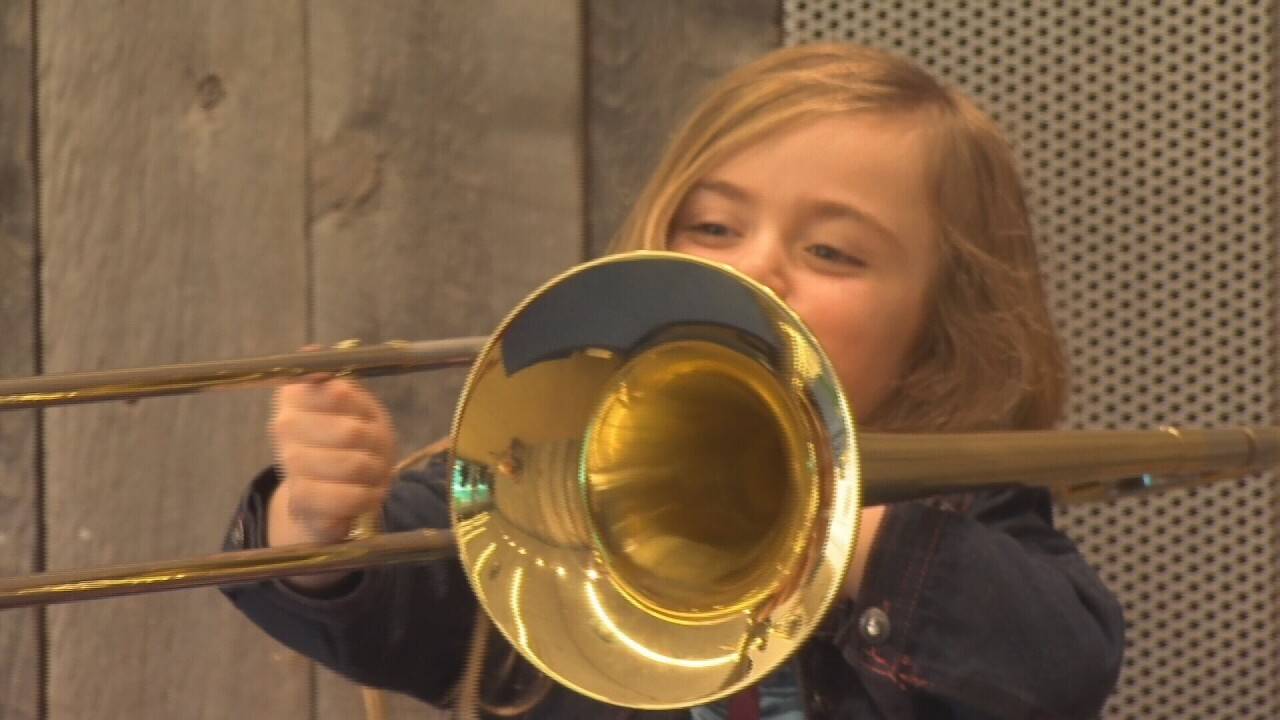 BILLINGS — The Billings Symphony held its Adventures in Music followed by another performance after at the Lincoln Center Auditorium on Saturday.

The Symphony performed its Flat Stanley presentation-a beloved children's book character- which included music from around the world.

The free concert lets kids see and hear the orchestra.

Before the concert, several groups gave future music students a chance to try the instruments.

Adventures in Music has been inspiring children for 27 years and it's enjoyable for those working for the Symphony.

"I love it," said Candy Holzer, the symphony's education director. "I'm a former teacher myself and I love when they come and ask questions. They've been writing thank you notes for our sponsors. They're just excited to play music and one little girl just said 'I just tried the oboe and i could make a sound out of it.' That's pretty amazing."

Holzer said the Symphony took Flat Stanley to schools this week and will take guest artists for West Side Story to the schools in March.